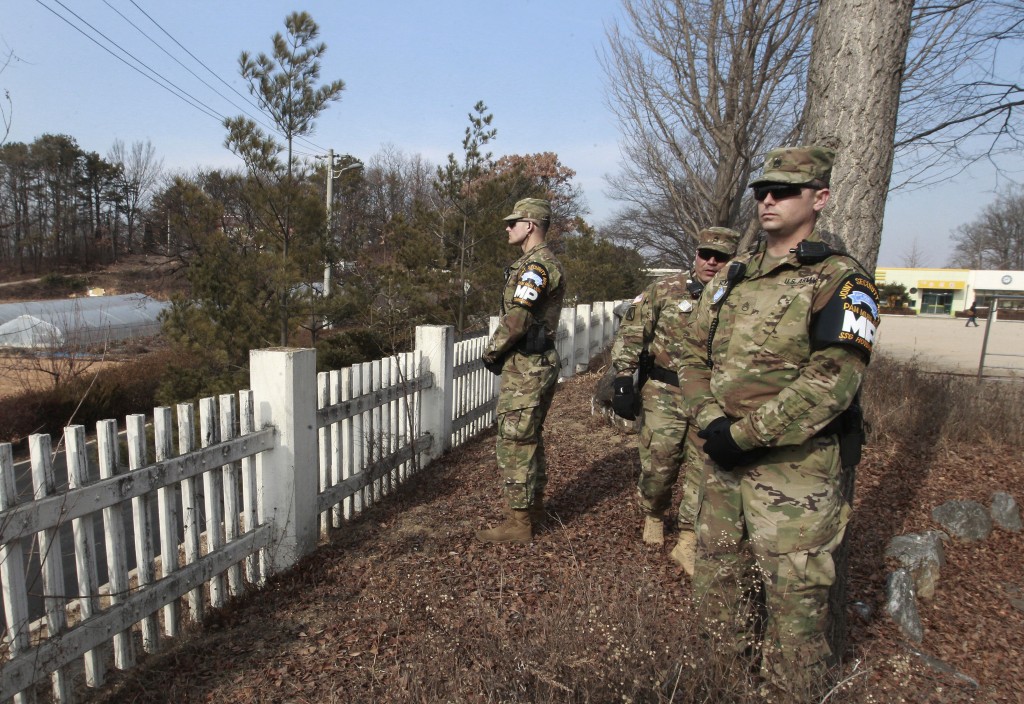 South Korea said Tuesday it will sanction 40 individuals and 30 organizations abroad, mostly in North Korea, as part of its unilateral punitive measures on the North for its recent nuclear test and rocket launch.

The announcement came a day after North Korea warned of pre-emptive nuclear strikes in response to the start of Seoul-Washington military drills it views as an invasion rehearsal. This year’s annual drills are the largest ever.

The statement said South Koreans will be barred from engaging in financial dealings with those blacklisted people and organizations, whose asserts in South Korea will be frozen.

South Korea also said it will ban the entrance of any ship that has also stopped at a North Korean port in the previous 180 days. Currently only North Korean ships are banned.

It’s unclear how much the South Korean steps will sting in North Korea, which has already had rounds of international sanctions imposed on it for its pursuit of weapons of mass destruction. The U.N. Security Council last week adopted its toughest sanctions on North Korea in two decades.

But Seoul’s announcement underscores a continuation of its hard-line policy on the North. South Korea already shut down the operation of a jointly run factory park in North Korea, the last major cooperation project between the rivals, in the wake of the ongoing tension.

The National Intelligence Service said in a statement that the cyberattacks were made between late February and early March. It didn’t say which officials’ phones were hacked or whether the stolen text and voice messages contained any sensitive information.

The statement said North Korea also unsuccessfully tried to hack into e-mail accounts of South Korean railway officials earlier this year in a preparation for a cyberattack on the South’s railway transport control system.

There was no immediate reaction from North Korea. Seoul has accused Pyongyang of launching a slew of cyberattacks in recent years. Pyongyang has denied the claims.