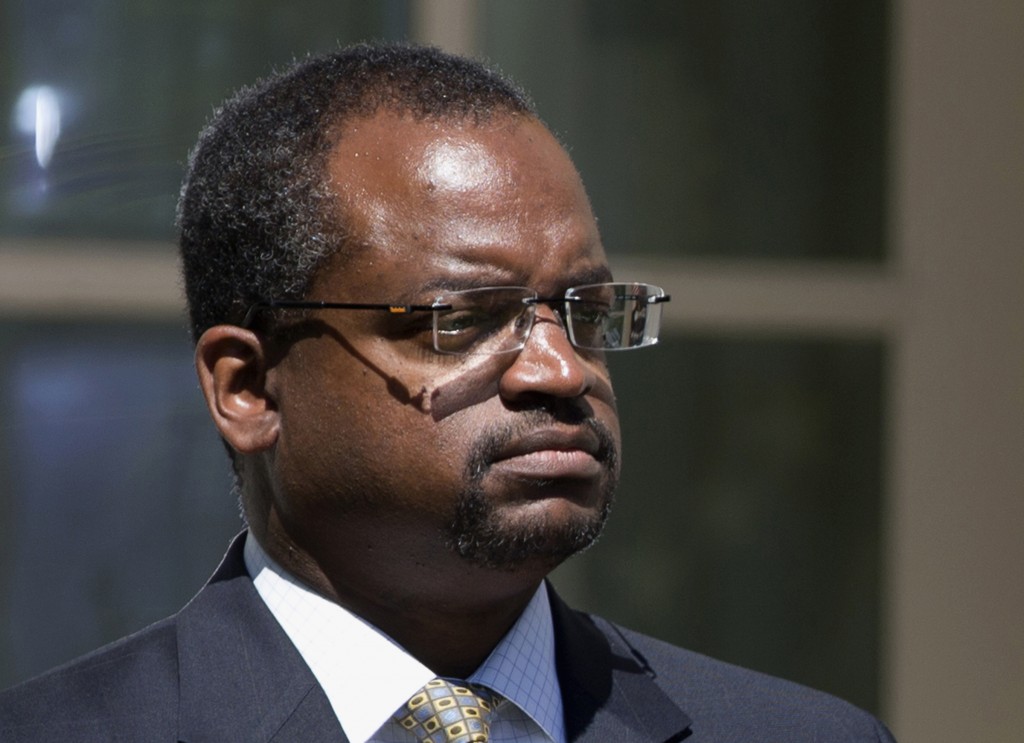 To remind him of some of the work done by potential Supreme Court nominee Robert L. Wilkins, all President Barack Obama has to do is look down the street from the White House to the nearly completed National Museum of African American History and Culture.

Wilkins was instrumental in advocating for the museum, which is set to open in September, quitting his job as a public defender to push for it and later serving on a presidential commission whose work led to its creation.

Now a judge on the powerful U.S. Court of Appeals for the District of Columbia, Wilkins has credentials that would make him an attractive nominee to fill the Supreme Court seat of Justice Antonin Scalia, who died last month. A native of Muncie, Indiana, who was raised by a single mother, he graduated from Harvard Law School and spent a decade as a public defender in Washington.

As a young lawyer, Wilkins also became known for his role in a landmark lawsuit about racial profiling. The class-action lawsuit filed by the American Civil Liberties Union came about after Wilkins and three family members were stopped by a Maryland State Police trooper in 1992 while driving back from his grandfather’s funeral and detained for a search by a dog who was sniffing for contraband.

The state police were accused of using race as a factor in stopping and searching cars. The case was ultimately settled, with the police agreeing to prevent racial profiling and to compile and publish data about traffic highway stops and searches, including the motorists’ race. A follow-up case he was involved in ultimately pushed the state to do even more to combat racial profiling.

Wilkins was nominated by Obama and unanimously confirmed to the federal trial court in Washington in 2010, but things got tougher when Obama wanted to elevate him to the appeals court. Wilkins and two others were nominated to the District of Columbia Circuit in June 2013, but Republicans initially blocked all three nominees, arguing that the powerful court didn’t have the workload to justify filling three open positions.

Republican resistance so infuriated Democrats that they exercised what’s termed the “nuclear option,” engineering the Senate rules so that only 51, rather than 60, votes were needed to act on the nominations. Wilkins was ultimately confirmed, 55 to 43.

If nominated and confirmed to the Supreme Court, Wilkins would be the court’s second sitting black justice, along with Clarence Thomas, and its third ever, after Thurgood Marshall. It would be the first time two black justices have ever sat on the court together.