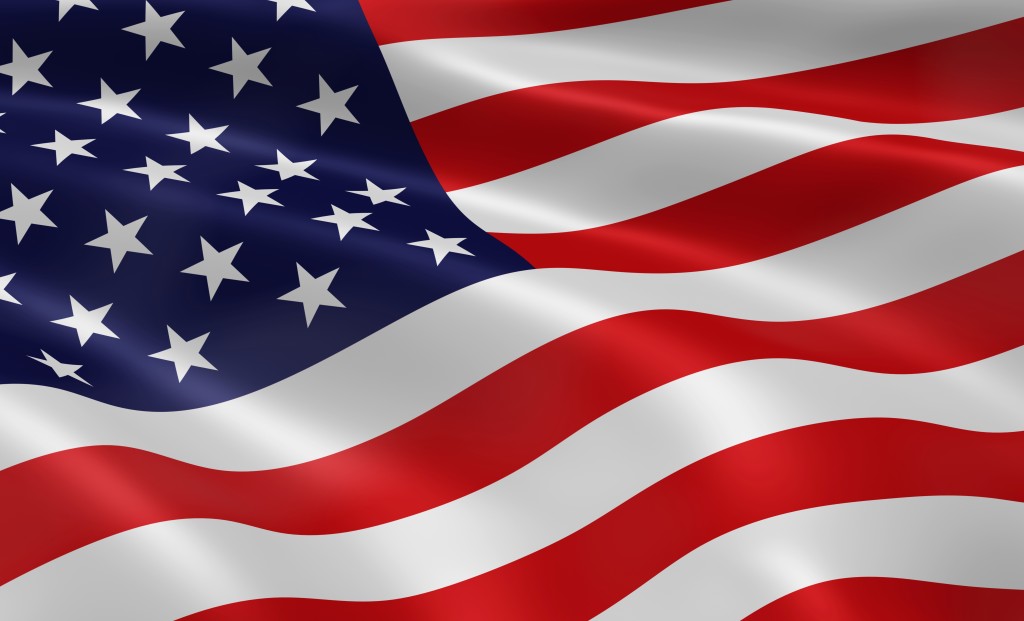 Nancy Reagan had an undeniable knack for inviting controversy. There were her extravagant spending habits at a time of double-digit unemployment and a chaotic relationship with her children and stepchildren. But the running drama during her eight years as first lady often obscured her profound influence on one of the most popular presidents in modern history. They were a universe of two, and their legendary devotion helped define Ronald Reagan’s presidency.

Nancy Reagan died March 6 at her home in Los Angeles. She was 94.

The cause was congestive heart failure, the Reagan Library announced.

As first lady from 1981 to 1989, Reagan appointed herself the primary guardian of her husband’s interests and legacy, a bad cop to his good cop, which often put her at odds with his senior staff. After the 1981 assassination attempt on her husband by John W. Hinckley Jr., Reagan famously kept his senior aides at bay while he convalesced. She argued vociferously against him running for re-election in 1984, in part because of fears about his safety.

“She defined her role as being a shield for the emotional and physical well-being of the president,” said Carl Sferrazza Anthony, National First Ladies Library historian. “I believe she would see her legacy as having helped forge her husband’s legacy.”

Always working behind the scenes, she interposed herself in the hiring and firing of senior staff at the most pivotal junctures; she insisted over the objections of some senior advisers that he publicly apologize for the government’s secret arms sales to Iran, a scandal that rocked his presidency; and she bucked the right-leaning ideologues in the administration in pushing for improved relations with the Soviet Union, conspiring with the secretary of state to make it happen.

Not six years out of the White House, she was tested in ways she could not have imagined. She spent a decade as primary caregiver for her husband as he succumbed to the devastation of Alzheimer’s disease, eventually not recognizing his own wife.

Her most prominent initiative as first lady was the “Just Say No” drug awareness campaign. But time after time, her efforts at developing a substantive role for herself were overshadowed by parallel revelations about her pricey clothes and rich friends and her meddling in her husband’s official business.

In a stunning parting shot at her husband’s advisers in November 1988, as Reagan prepared to leave office, she told the Los Angeles Times: “I don’t feel this staff served him well in general. I’m more aware if someone is trying to end-run him and have their own agenda.”

Nancy Reagan took Washington by storm in 1981. Even before her husband – a former actor and governor of California – was sworn in, she swept into town with a larger-than-life cadre of wealthy California friends and celebrities who wore sable coats, knotted traffic with their shiny white limousines and threw lavish parties the likes of which were unprecedented at inaugural festivities.

Her critics took to calling her “Queen Nancy,” which eventually became a popular postcard. By December 1981, a Newsweek poll reported that 61 percent of the public considered her less sympathetic than previous first ladies to the needs of the disadvantaged.

Controversy followed her long before she arrived in Washington.

When Ronald Reagan was elected governor of California, Nancy took heat for moving her family out of the governor’s mansion, declaring it a fire hazard, and into a home in a high-end suburb.

Political insiders privately called her the “Dragon Lady” because of her perceived power during her husband’s career. She was his closest adviser and undeniably the most senior woman in the inner circle. At various times, she was intimately involved in staffing and political decisions.

“Ronald Reagan was always better when she was there,” said Kenneth Duberstein, Ronald Reagan’s last White House chief of staff and longtime confidant of the first lady. “She had great antennae about who was for her husband’s agenda and who was for their own agenda.”

But those who knew the couple well said that although he relied on her more than anyone else, Ronald Reagan had a stubborn streak and could not be pushed where he didn’t want to go. “I was around them for many years, and I never saw her push him into something he didn’t want to do,” said Martin Anderson, former White House domestic policy adviser for Reagan.

Born Anne Frances “Nancy” Robbins on July 6, 1921, in New York, she was the only child of car salesman Kenneth Seymour Robbins and Edith Luckett, an actress. Her father had left before she was born and she rarely saw him in subsequent years.

To find work, Nancy’s mother left her for a half-dozen years to be raised in Bethesda, Md., by her Aunt Virginia and Uncle Audley Gailbraith. She attended Sidwell Friends School in Washington briefly.

The future first lady spoke of longing for her mother in those lonely years, and in 1929 they were reunited when Edith married Loyal Davis, a prominent, wealthy, politically conservative neurosurgeon who moved the family to Chicago. Nancy adored her stepfather, who eventually adopted her, and her name was legally changed to Nancy Davis.

She described herself an average student. She attended the Girls’ Latin School of Chicago, graduated in 1939 and went on to Smith College in Massachusetts, where she majored in English and drama, graduating in 1943.

She became an actress and met Ronald Reagan, who was also an actor. On March 4, 1952, they were married in a small ceremony near Los Angeles. They had a daughter, Patricia Ann, and a son, Ron.

Ronald Reagan came to the marriage with two children from his first marriage: the late Maureen Reagan, and Michael Reagan. Throughout his presidency and after, as Ronald and Nancy Reagan advocated family values, their relationship with their own children was a running drama, creating the public impression of a highly dysfunctional family.

Hinckley’s assassination attempt in 1981, which gravely injured press secretary James S. Brady, was a seminal moment in the Reagan presidency and ratcheted up his wife’s already protective inclinations. “I felt panicky every time [Ronald] left the White House,” she wrote in her memoir.

In 1986, the presidency was rocked by the Iran-Contra Affair, a rogue White House operation during which aides arranged for arms sales to Iran in return for hostages; proceeds from the sales funded anti-government revolutionaries in Nicaragua. Nancy Reagan laid the blame for the Affair on Chief of Staff Donald Regan, since the chaos happened on his watch.

They clashed over a media and political strategy for handling the scandal, and for months their feud played out in public, with allies of both leaking nasty stories about the other. The over-the-top daily drama prompted then-Rep. Bill Richardson, D-N.M., to say on the House floor: “What is happening at the White House? Who is in charge? A constituent of mine asked, ‘How can the president deal with the Soviets if he cannot settle a dispute between his wife and the chief of staff?’ ”

Her open meddling in West Wing affairs only furthered chatter that her husband was merely a congenial former actor, manipulated by his wife and an ideological staff.

In one infamous incident, Ronald Reagan seemed stumped by a reporter’s question about arms control during a photo op in Santa Barbara, where they had their beloved ranch. After a few seconds of pained silence, Nancy Reagan could be heard saying, “Tell them we’re doing the best we can” – which he dutifully repeated.

“I make no apologies for telling him what I thought,” she wrote in her memoir. “I gave Ronnie my best advice whenever he asked for it, and sometimes when he didn’t.”

Nancy Reagan saw early on in her husband’s term that he could have a profound impact on his legacy by working to thaw Soviet-American relations, and quietly conspired with the pragmatists in the administration to make it happen. Reagan credited his wife with “lowering the temperature of my rhetoric.”

But at some point, the president saw the benefits of opening a dialogue with the Soviet Union and his wife saw an opportunity.

Over the strenuous objections of national-security hawks, she plotted with Secretary of State George Shultz to bring Soviet Ambassador Anatoly Dobrynin to the White House for dinner to break the ice. Despite Nancy Reagan’s open disdain for her Soviet counterpart, Raisa Gorbachev, the first lady was credited for her attention to detail during Mikhail Gorbachev’s state visit to the United States.

After the Reagans left the White House, they started the Nancy Reagan Foundation to support educational and drug prevention after-school programs. Following Ronald Reagan’s diagnosis of Alzheimer’s disease, the couple created and funded the Ronald & Nancy Reagan Research Institute in Chicago to research the illness.

Survivors include her daughter, Patti Davis; her son, Ron Reagan; and her step-son, Michael Reagan.