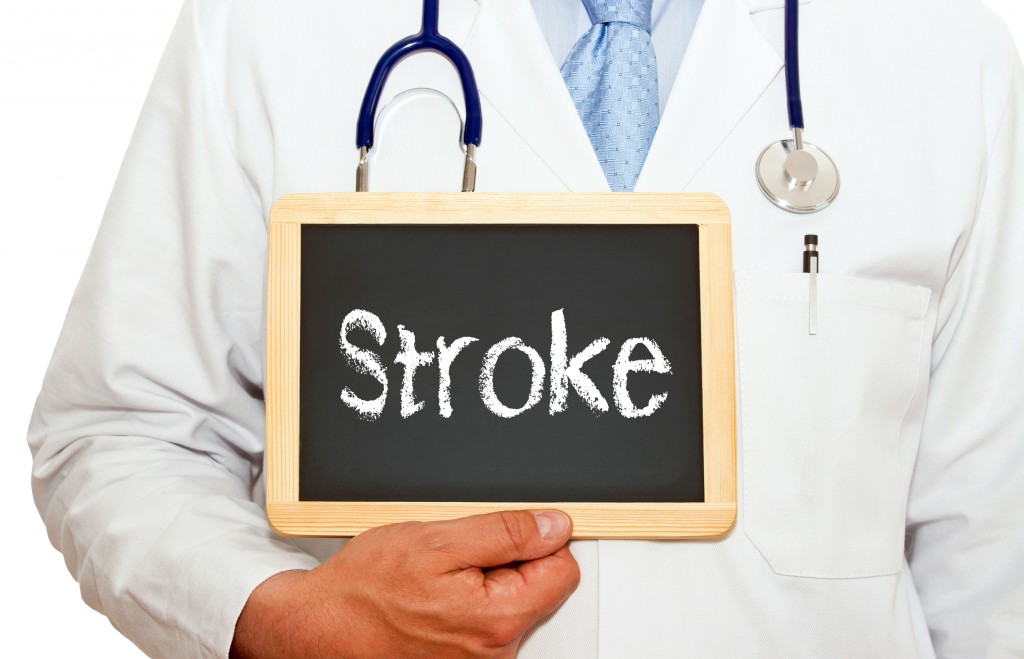 Many people may consider themselves poor spellers, but for stroke survivors, spelling can be particularly challenging, because damage to the brain can cause such radical errors as spelling L-I-O-N as T-I-G-E-R.

By studying the brains of these stroke survivors, researchers at the Johns Hopkins University have pinpointed the parts of the brain that control spelling. They hope their discovery, published in December in the journal Brain, will lead to better treatments to teach stroke survivors to spell again.

While much is known about how the brain reads, less is known about how it spells. But humans generally get pretty good at spelling, said Brenda Rapp, a professor in Hopkins’ department of cognitive sciences and lead author of the study.

Rapp and the other researchers examined the cases of 33 people who had spelling problems — known as dysgraphia — after a stroke or other brain damage. Most were stroke victims, but a couple had suffered brain damage from having tumors removed.

They found that spelling difficulties were split into two types: those involving what is known as working memory, and others involving long-term memory. Twenty- seven of the people studied had problems with either working or long-term memory, while six people had issues with both.

In a stroke, blood is cut off to part of a person’s brain, damaging that area. By studying the locations of those brain lesions in stroke survivors who had dysgraphia, the researchers were able to pinpoint the regions of the brain that control spelling.

Though many people may make common mistakes in spelling and think nothing of it — particularly with the availability of spell-check and auto-correct on computers and other personal devices to spare them embarrassment — stroke survivors’ spelling problems are much more severe and debilitating.

The researchers studied MRI scans of the stroke victims’ brains while asking them to spell words. To spell a word, a person must visualize the word in their head — a task involving long-term memory — and then place the letters in the correct order — which uses working memory. Both working and long-term memory are essential for spelling, the researchers found.

When long-term memory is damaged, stroke survivors can spell simple words, but words with a less predictable spelling may be misspelled. For example, “sauce” may be spelled as “soss,” the researchers wrote in their paper. Instead of “lion,” the spellers would use other words, such as “lint,” pseudo-words such as “lonp,” or even errors such as “tiger.”

When working memory is damaged, letters don’t go in the correct order or are missing entirely, so “lion” might be spelled as “liot,” “lin” or “liont.”

The long-term memory problems were found after damage to the left posterior inferior frontal region, which is usually assumed to be involved in spoken language, or the left ventral temporal cortex, which handles visual processing. Working memory deficits were seen in people who had damage to their left parietal cortex, which directs the brain’s attention to spatial locations.

The research “clarifies our understanding of the regions of the brain that are critical for spelling,” said Pelagie M. Beeson, a professor and the head of the speech, language and hearing sciences department at the University of Arizona.

“It’s not inconsistent with what we may have thought based on our knowledge so far,” said Beeson, who was not involved in the Hopkins study. “But it’s a really nice demonstration that clarifies it.”

Beeson said it makes sense that parts of the brain involved in processing vision would be involved in spelling.

New technology reduces the pressure to spell perfectly, she said.

“I really knew that I didn’t understand what was happening in the brain well enough,” Rapp said. “We can now bring what we’ve learned about the adult state and bring it to these kids that are having problems.”