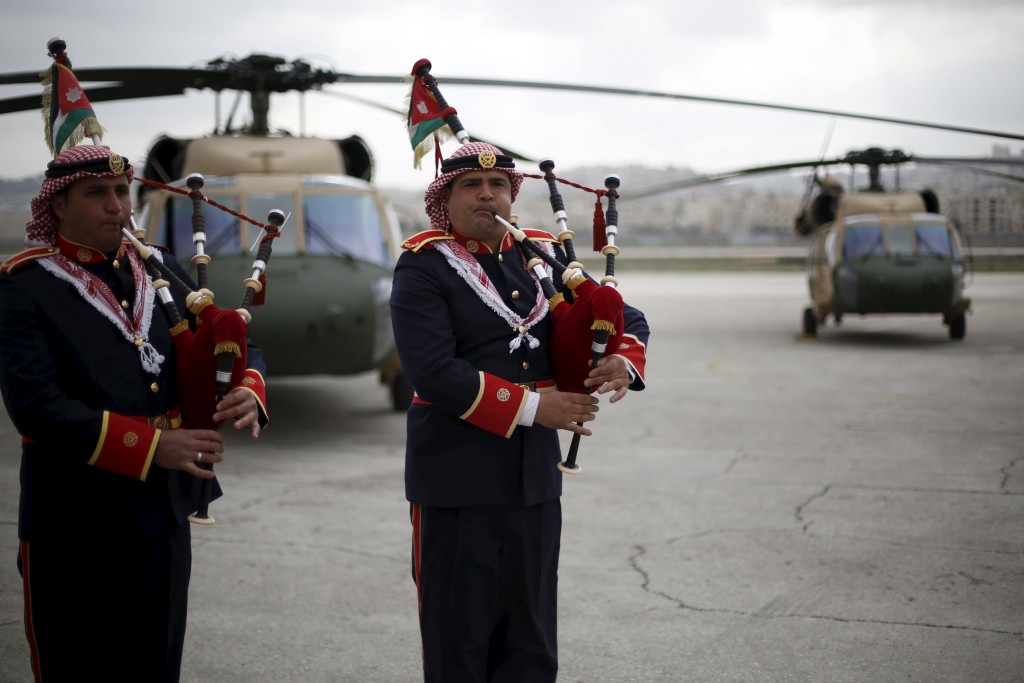 The United States has delivered eight refurbished Black Hawk helicopters to Jordan for the kingdom’s battle against Islamic State terrorists.

Jordan is part of a U.S.-led military coalition against IS, also known by its Arabic acronym, Daesh. The terror group controls large areas of neighboring Syria and Iraq.

U.S. Ambassador Alice Wells says the delivery of the Black Hawks is part of ongoing military support for Jordan that also includes guns and surveillance equipment.

Wells told her hosts at Thursday’s ceremony that “as you employ these aircraft in the fight against Daesh, please know that we are honored to partner with you.”