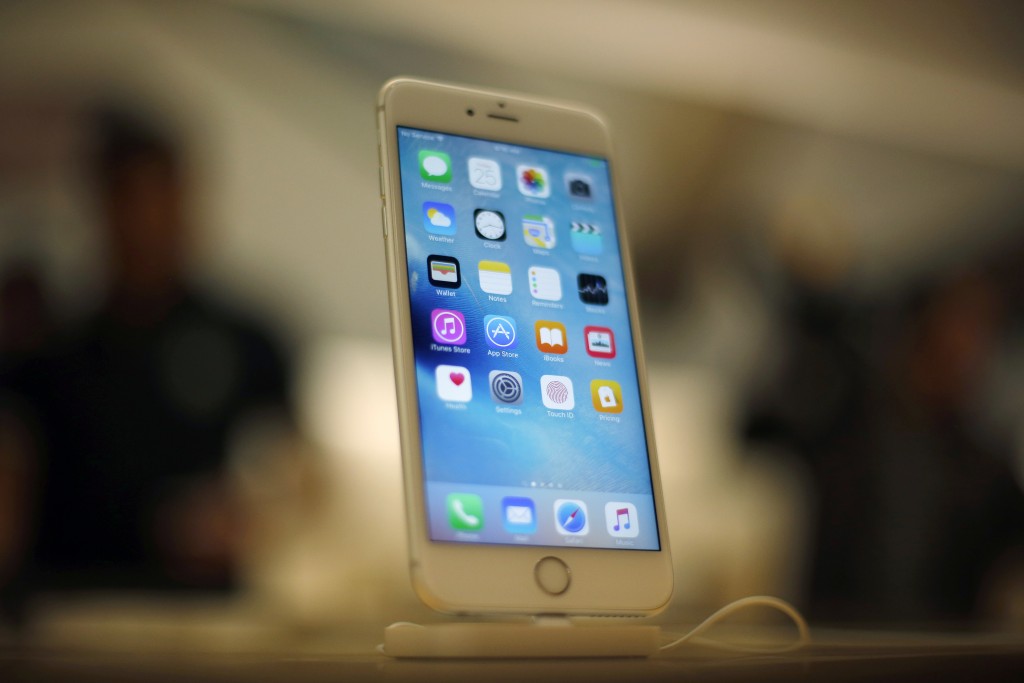 Apple Inc. on Thursday asked a federal magistrate to reverse her order that the company help the FBI hack into a locked iPhone, accusing the federal government of seeking “dangerous power” through the courts and of trampling on its constitutional rights.

The filing represents Apple’s first official response since the judge’s order last week and builds upon arguments voiced by the company’s chief executive and supporters.

It marks the latest salvo in a court fight that could create meaningful precedent and establish new legal boundaries in the policy between national security and digital privacy.

“No court has ever authorized what the government now seeks, no law supports such unlimited and sweeping use of the judicial process, and the Constitution forbids it,” Apple said.

The Justice Department is proposing a “boundless interpretation” of the law that, if left unchecked, could bring disastrous repercussions, the company warned in a memo submitted to Magistrate Sheri Pym that aggressively challenges policy justifications put forward by the Obama administration.

They said that if Apple were required to build the software the FBI wants, “criminals, terrorists and hackers will no doubt view the code as a major prize and can be expected to go to considerable lengths to steal it.”

A hearing is scheduled for next month.

The dispute broke into public view last Tuesday when Pym directed Apple to help the FBI gain access to a phone used by one of the assailants in the San Bernardino, California, attacks.

Federal agents haven’t been able to open the phone of Syed Farook because they don’t know the passcode. The Justice Department wants Apple to create specialized software for the iPhone that would bypass some security features so that the FBI can try as many passcodes as possible without the data being erased.

The filing was made the same day that FBI Director James Comey defended the government’s approach during separate appearances on Capitol Hill, where he stressed that the agency was seeking specialized software for only one phone as part of an investigation into an act of terror that left 14 dead.

But Apple said the specialized software the government wants it to build does not currently exist and “would require significant resources and effort to develop,” including the work of six to 10 engineers working two to four weeks. The magistrate judge suggested in her ruling that the government would be required to pay Apple’s costs.

Apple compared forcing it to create software that doesn’t exist to weaken the iPhone’s locks to forcing a journalist to publish false information to arrest a fugitive or forcing another software company to implant a virus in a customer’s computer so the government could eavesdrop.

And it accused the government of working under a closed courtroom process under the auspices of a terrorism investigation of trying “to cut off debate and circumvent thoughtful analysis.”

“The government wants to compel Apple to create a crippled and insecure product,” the company said. “Once the process is created, it provides an avenue for criminals and foreign agents to access millions of iPhones.”

Apple pointedly noted the U.S. government itself fell victim to hackers, when thieves stole the personal information of tens of millions of current and former federal workers and their family members from the U.S. Office of Personnel Management.