Business Stocks Slide, Led by Declines in the Energy Sector and Banks
Business 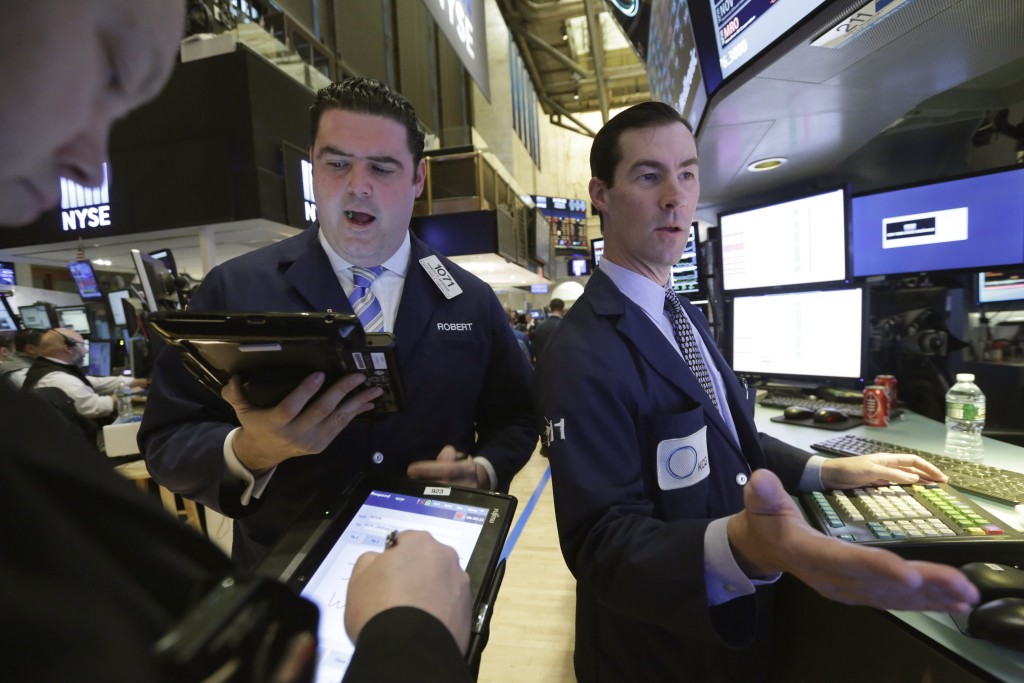 U.S. stocks fell for a second day on Wednesday, weighed down by banks, which remain under pressure due to economic unease and worries about the amount of energy loans on banks’ balance sheets.

SAFETY: Bond prices rose. The yield on the 10-year U.S. Treasury note fell to 1.70 percent from 1.72 percent as investors sought safety from the turbulence in stocks. Gold prices rose nearly 2 percent to $1,242 an ounce.

Bank stocks were among the biggest decliners, with the financial services sector of the S&P 500 down 1.6 percent. Citigroup, Morgan Stanley and Wells Fargo were all down more than 2 percent.

Despite some substantial gains in recent days, many investors remain hesitant to commit more money to the market and don’t need much reason to sell, analysts say. Bank stocks also are often a proxy for how well an economy is expected to do, since bank loans can sour during times of an economic slowdown.

“Fundamentally, there’s nothing that shows the U.S. economy is faltering here. But people continue to be worried about low commodity prices and there is general unease that has lingered from how the markets started this year,” said David Kelly, chief investment strategist at J.P. Morgan Funds.

CRUDE CONCERNS: Saudi Arabia’s oil minister, Ali Al-Naimi, told a meeting of energy leaders in Houston this week that production cuts aimed at supporting falling crude prices won’t work. He said that the market should instead let some operators go out of business. Crude oil tumbled more than 4 percent on Tuesday and was lower in early trading on Wednesday.

Crude oil turned higher around midday Wednesday after the U.S. government reported that the nation’s crude oil storage had hit another record high last week, but the amount of storage was less than what some traders had expected. U.S. crude rose 26 cents to $32.13 a barrel in New York. Brent crude, which is used to price oils internationally, gained $1.14, or 3.4 percent, to $34.41 a barrel.

PAYING DOWN DEBT: Chesapeake Energy rose 52 cents, or 24 percent, to $2.71. The oil and gas production company reported a $14.9 billion loss for 2015 as the company wrote down the value of its oil producing properties; however the company also said it was selling off assets to pay down debt.