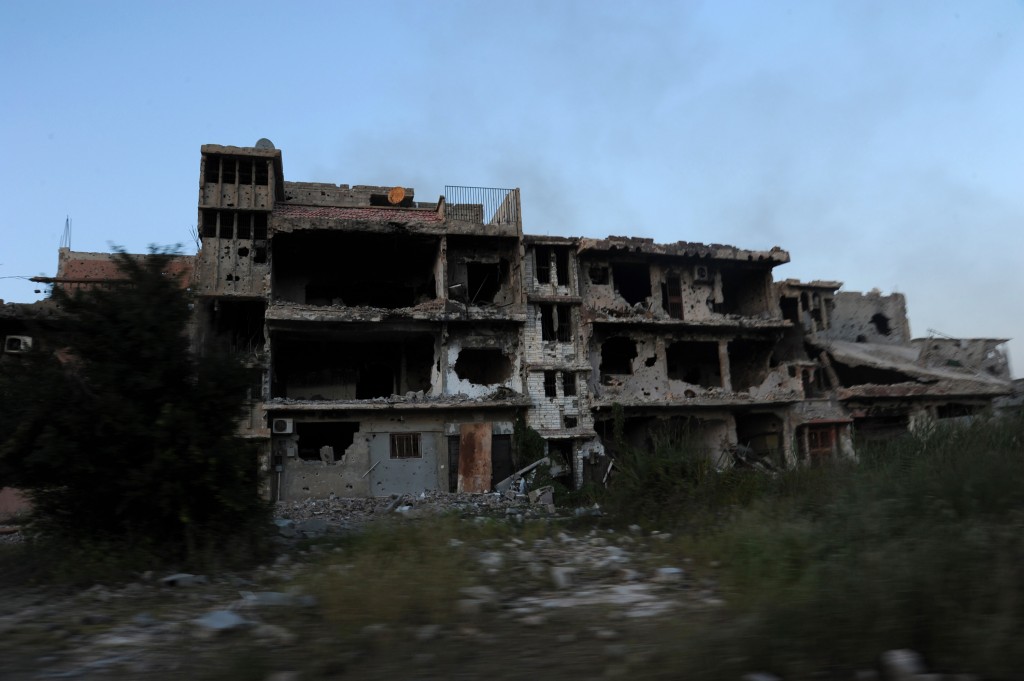 French special forces and intelligence commandos are engaged in covert operations against Islamic State terrorists in Libya in conjunction with the United States and Britain, the French newspaper Le Monde reported on Wednesday.

The report said President Francois Hollande had authorized “unofficial military action” by both an elite armed forces unit and the covert action service of the French DGSE intelligence agency in the conflict-ridden North African state, which has two rival governments and largely ungoverned desert spaces.

What Le Monde called “France’s secret war in Libya” involved occasional targeted strikes against leaders of the Islamist terrorist group, prepared by discreet action on the ground, to try to slow its growth in Libya.

The defense ministry declined comment on the substance of Le Monde‘s story but a source close to Defense Minister Jean-Yves Le Drian said he had ordered an investigation into “breaches of national defense secrecy” to identify the sources of the report.

Hollande said that France was at war with Islamic State after it claimed responsibility for a wave of terror attacks in Paris on Nov. 13 last year, killing 130 people.

It has also confirmed that France has set up an advance military base in northern Niger on the border with Libya.

Le Monde said French intelligence had initiated a previous strike last November that killed an Iraqi known by the nom de guerre Abu Nabil who was the senior Islamic State leader in Libya at the time.

Le Monde said some had reported sightings of French special forces in eastern Libya since mid-February.

It quoted a senior French defense official as saying: “The last thing to do would be to intervene in Libya. We must avoid any overt military engagement, but act discreetly.”