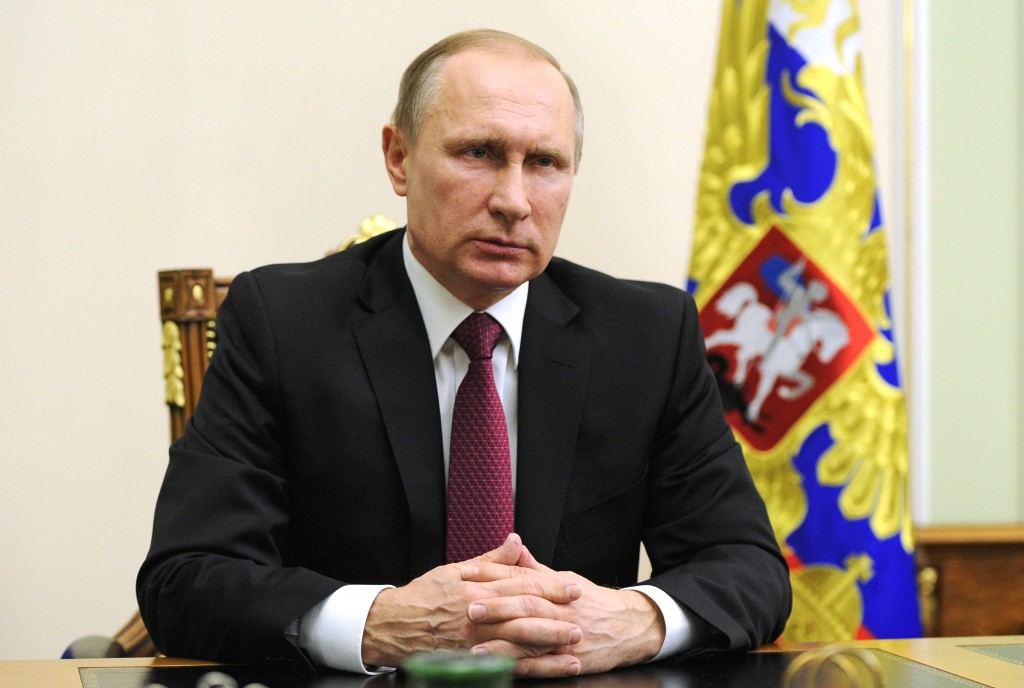 The Syrian government and the main umbrella for Syrian opposition and rebel groups announced Tuesday their conditional acceptance of a U.S. and Russian brokered cease-fire that the international community hopes will bring them back to the negotiating table in Geneva for talks to end the war.

The announcement came after the United States and Russia agreed on a new cease-fire for Syria that will take effect Saturday, even as major questions over enforcement were left unresolved.

The Syrian Foreign Ministry said in a statement Tuesday that it accepts the proposed truce, adding that military operations will continue against the Islamic State (IS) group, al-Qaida’s branch in Syria, and “other terrorist groups linked to them.”

“The Syrian government stresses the right of its armed forces to retaliate against any violation carried out by these groups,” the ministry’s statement said.

That should not be a problem since the truce does not cover IS, the al-Qaida-linked Nusra Front, or any other militias designated as terrorist organizations by the U.N. Security Council.

The Syrian announcement came after the main umbrella for Syrian opposition and rebel groups, the High Negotiations Committee (HNC) said late Monday that it “agrees to a temporary truce” as long as the opposition’s main demands are met. The HNC said the “acceptance of the truce is conditional” on the Syrian government ending its siege of 18 rebel-held areas, releasing detainees, and ceasing aerial and artillery bombardment.

U.N. Envoy Staffan de Mistura halted the latest Syria talks in Geneva on Feb. 3, because of major differences between the two sides, exacerbated by increased aerial bombings and a large-scale government military offensive under the cover of Russian airstrikes. It was not immediately clear if de Mistura will set a new date for the resumption of the talks. Last week, de Mistura was quoted by Swedish newspaper Svenska Dagbladet as saying the Syria talks won’t resume in Geneva on Feb. 25 as he had previously hoped, adding that he cannot “realistically” get the parties in the Syrian conflict back to the table by then, “but we intend to do so soon.”

Syria’s state news agency SANA reported late Monday that a new humanitarian aid convoy made up of 44 trucks entered the besieged Damascus suburb of Moadamiyeh. The delivery was conducted under the supervision of the Syrian Arab Red Crescent and the United Nations.

The latest distribution of aid came as Peter Maurer, the President of the International Committee of the Red Cross, began a five-day visit to Syria — his fourth since taking office in 2012. “This is a critical situation at the present moment with millions of people in need and the objective of course of this trip is to scale up our operations and to bring, as good as we can, more help to Syrian people,” Maurer said in statement.

But the issue of where in Syria the fighting must stop and where counterterrorism operations may continue must still be addressed. And the five-page plan released by the U.S. State Department leaves open how breaches of the cease-fire will be identified or punished.