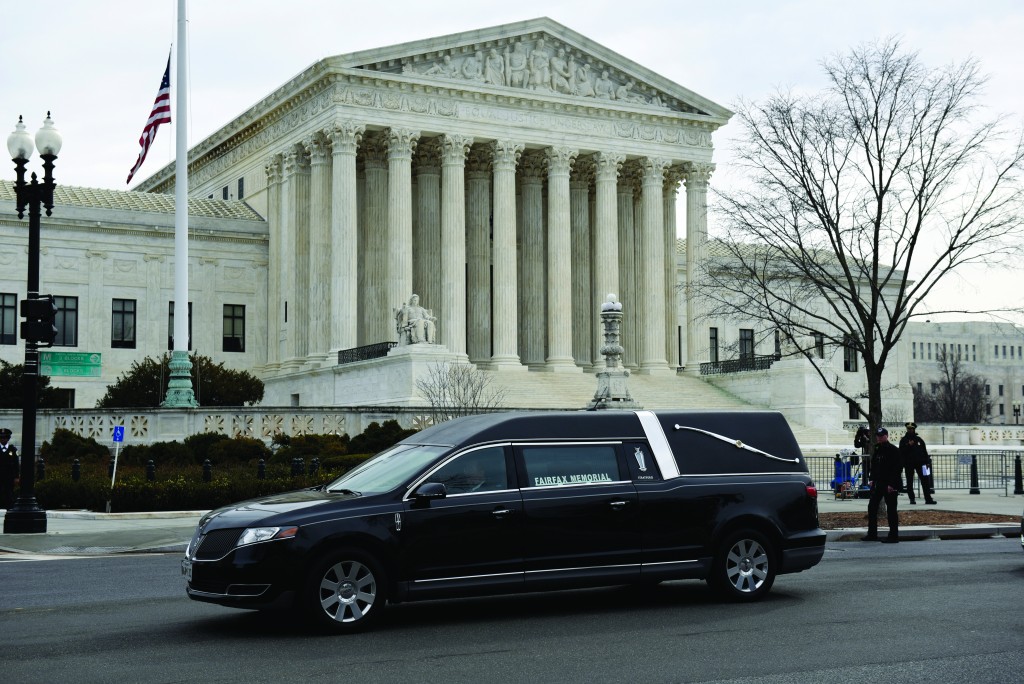 A letter from the Supreme Court’s doctor says Antonin Scalia suffered from coronary artery disease, obesity and diabetes, among other ailments that probably contributed to the justice’s sudden death.

Presidio County District Attorney Rod Ponton cited the letter Tuesday, when he told The Associated Press there was nothing suspicious about the Feb. 13 death of the 79-year-old jurist. He said the long list of health problems made an autopsy unnecessary.

Ponton had a copy of a letter from Rear Adm. Brian P. Monahan, the attending physician for members of Congress and the Supreme Court.

The letter was to county Judge Cinderela Guevara, who conducted a death inquiry by phone and certified Scalia’s death. Scalia’s body was returned the next day to Virginia.