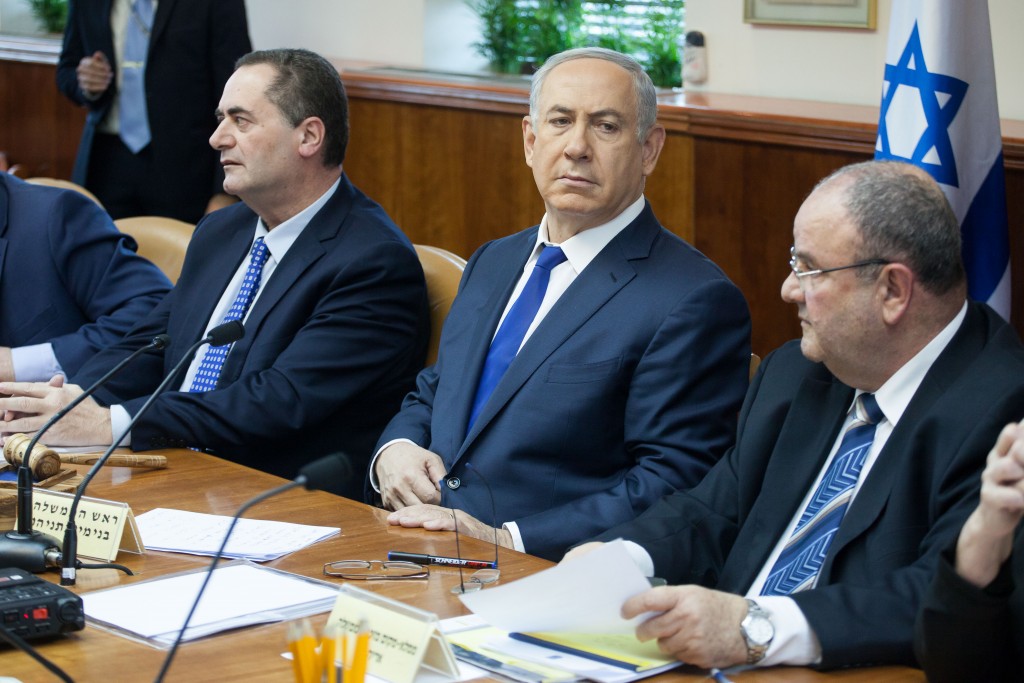 Prime Minister Binyamin Netanyahu defended IDF’s Chief of Staff on Sunday after the general drew fire for saying he would not want soldiers confronting a wave of Palestinian stabbings to “empty a magazine” into a girl wielding scissors.

One member of Netanyahu’s cabinet said Lieutenant-General Gadi Eisenkot’s remarks last week could be misinterpreted by Israel’s international critics as confirming allegations, which it denies, that disproportionate force has been used against assailants, many of them youths.

Another cabinet minister, posting on social media, said soldiers might now hesitate to shoot terrorists, putting themselves and others at risk.

Netanyahu called the internal political debate “hollow” and said Israel’s top general was merely “stating the obvious” about rules of military engagement, under which soldiers can open fire only when lives are in danger.

“Everything said after [Eisenkot’s statement] stems from ignorance or an attempt at political bashing,” Netanyahu told his cabinet in public remarks.