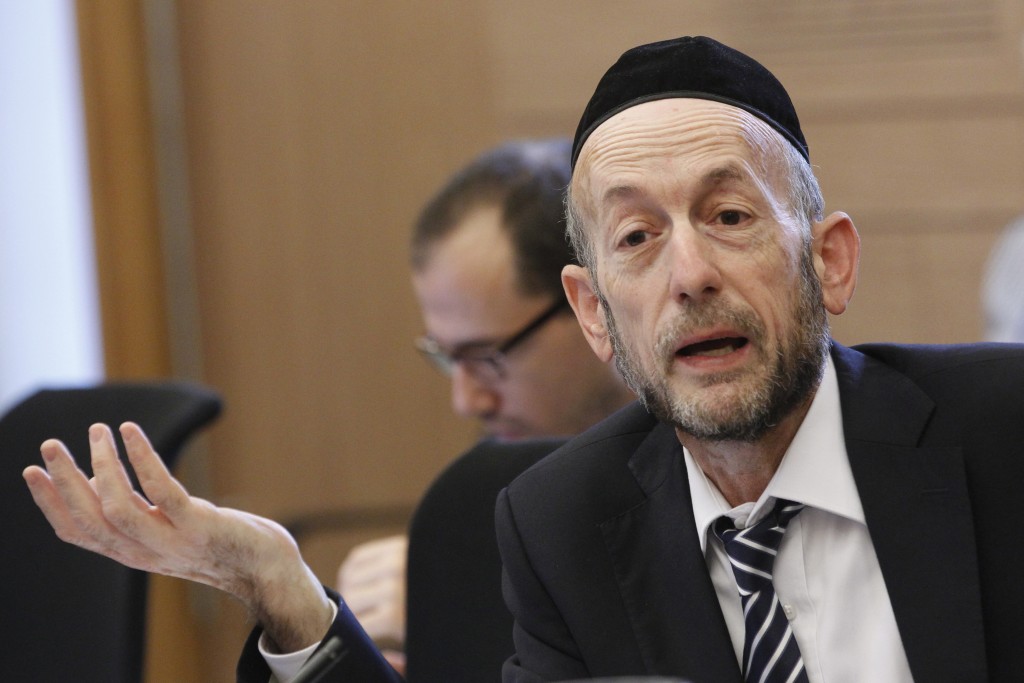 Recent announcements by the Israeli government hailing the rising employment numbers in the chareidi population have failed to address conditions of employment, often discriminatory and exploitative.

United Torah Judaism MK Uri Maklev called the problem to the attention of the Knesset plenum on Sunday asking why the Economy Minister has not intervened to in light of recent data showing that chareidi women are underpaid and discriminated against.

“Wage differentials affecting chareidi women exist in a range of occupations, but are particularly noticeable in high tech, where employees in Herzliya with comparable qualifications are paid double their counterparts in chareidi areas,” Maklev said, adding that the chareidim are known for their high motivation and excellent performance.

Maklev charged that “there are companies whose sole purpose is to profit through the exploitation of chareidi women…something which has to be stopped as soon as possible.”

Responding on behalf of the Ministry of the Economy, was the government’s liaison to the Knesset, Yariv Lavin (Likud):

“The percentage of employment of chareidi women has risen significantly in recent years. At the same time, we encounter unpleasant and anger-provoking phenomena, such as low wages, etc. The Ministry of the Economy is working to improve conditions of employment and to eliminate discrimination in the workplace, including, of course, among chareidi women.”

The issue was referred to the Knesset Economics Committee for further discussion.