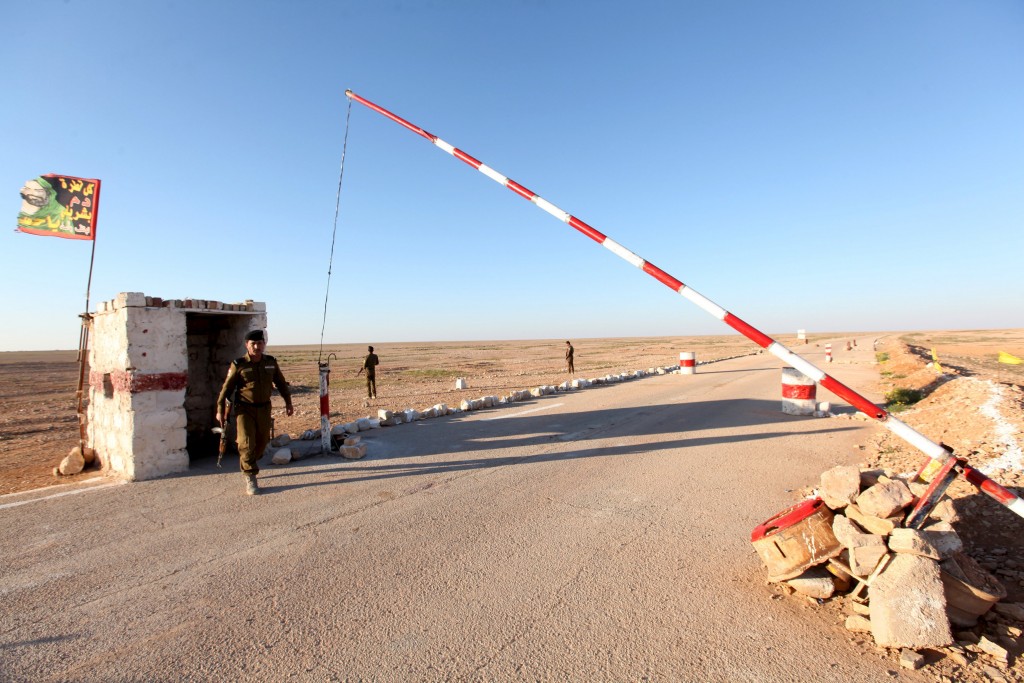 A “highly dangerous” radioactive substance that went missing in Iraq has been found dumped near a gas station in the southern town of Zubair, Environment Ministry Spokesman Ameer Ali said on Sunday.

Ali said the device had not been damaged and there were no concerns about radiation seepage from the material, the loss of which raised concerns that it could be used as a weapon if it fell into the hands of Islamic State terrorists.

Reuters reported last week that the material had been stolen in November from a storage facility near the southern city of Basra. It was not immediately clear how the material ended up in Zubair, around 9 miles southwest of Basra.

“A passer-by found the radioactive device dumped in Zubair and immediately informed security forces who went in with a special radiation prevention team and retrieved the device,” the Chief of Security Panel in Basra provincial council Jabbar al-Saidi told Reuters. “After initial checking I can confirm the device is intact 100 percent and there is absolutely no concern of radiation.”

The material, which uses gamma rays to test for flaws in materials used to manfuacture oil and gas pipelines (in a process called industrial gamma radiography) is owned by Istanbul-based SGS Turkey, according to the document and officials.

The material is classed as a Category 2 radioactive source by the IAEA, meaning that if not managed properly it could cause permanent injury to a person in close proximity to it for minutes or hours, and could be fatal to someone exposed for a period of hours to days.