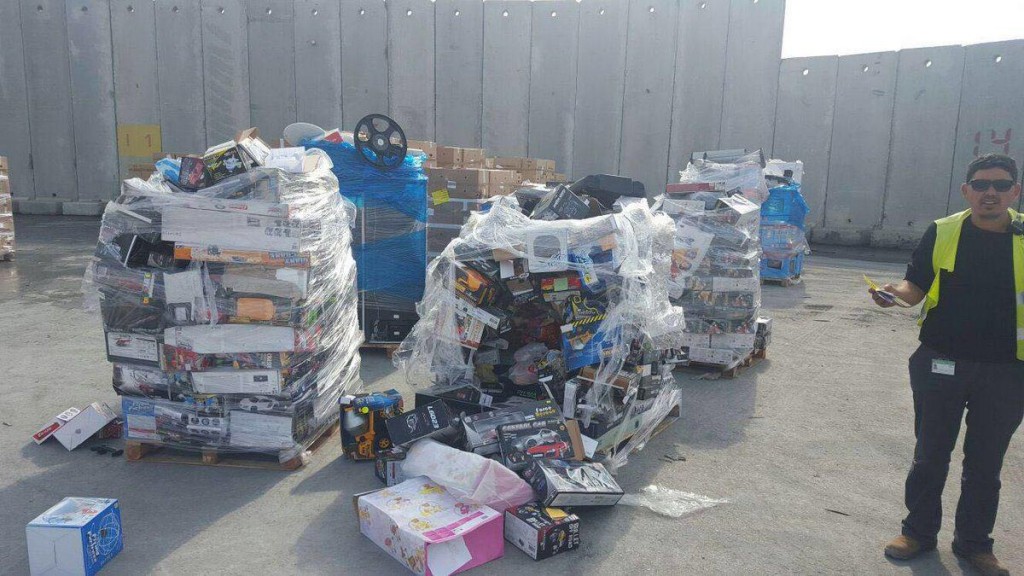 Members of the Defense Ministry’s Border Authority stopped the truck carrying the drones for an inspection at the Kerem Shalom crossing. The vehicle was an Israeli truck carrying a shipment of toys.

Upon inspecting the truck’s cargo, the Border Authority officers found a number of drones of different models and sizes, equipped with high quality cameras. Authorities suspect that the cameras were destined to be used by terrorists to get over the security fence and land in Israel in order to carry out attacks.

This latest seizure of drones, according to the Shin Bet, thwarted yet another attempt to smuggle drones through Kerem Shalom crossing into Gaza in recent weeks.

The gliders were confiscated and their importers detained for questioning.