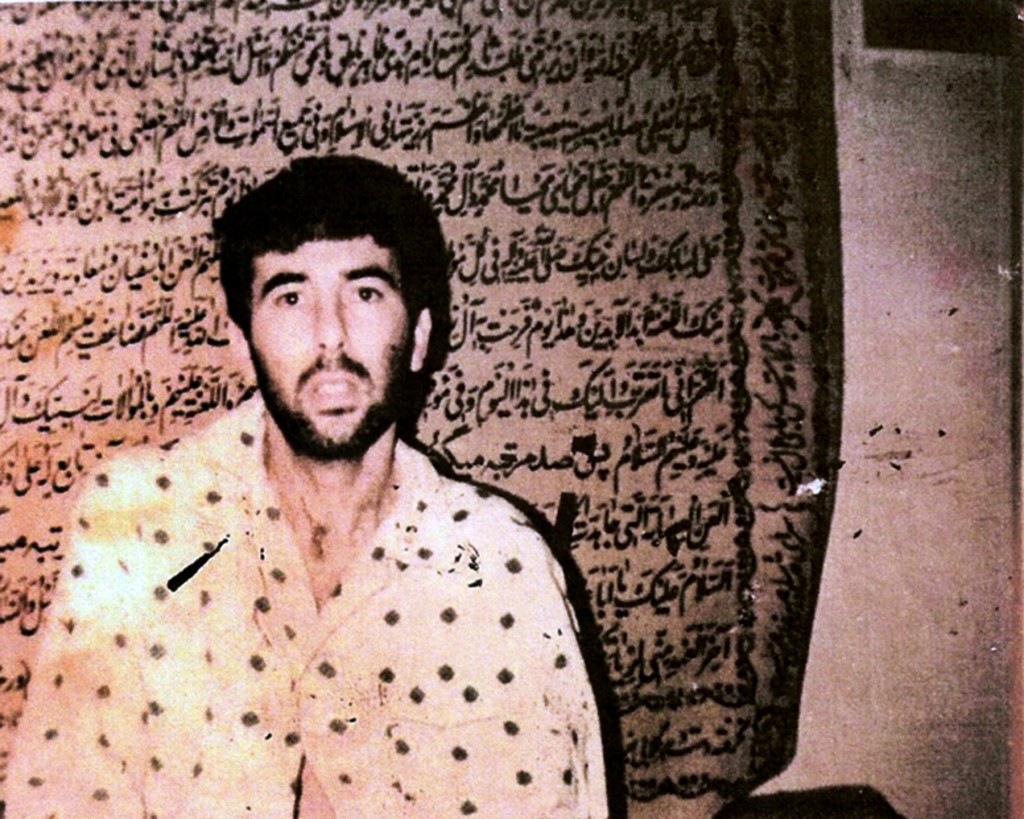 Lebanese media reported Saturday that in a military court trial in Beirut on Friday, it was revealed that Israeli Air Force pilot Ron Arad, who went missing in Lebanon in 1986, was tortured by Syrian army officers and died in 1988.

The trial involved Lebanese citizens who were accused of working with the Mossad, according to the Daily Star in Lebanon. One witness in the trial, Moufeed Kuntar, said that Arad had been “tortured and killed” by members of the Syrian Social National Party, a group that was active in the country during its civil war in the mid 1980s. He and four others, who are no longer alive, were accused of informing the Israelis about Arad’s death for money, but the Israelis were not convinced by the story at the time.

Kuntar said that Arad’s death occurred in 1988. “We saw him go into the shower, but he was there for a long time, and did not come out. After some time, we went in and looked for him and we found him dead.” Arad was buried outside Beirut, Kuntar told the court.

Arad was captured in October 1986, and Israel has been seeking information on his whereabouts since then. Arad was lost on a mission over Lebanon, captured by Shiite group Amal and later handed over to Hizbullah.

Former IDF officer Eyal Ben-Reuven, who heads an organization dedicated to bringing Arad home, said that “this is new information that should be checked, but on the other hand, we have heard many similar stories over the years that have contradicted each other.”