World FOCUS: Q&A About Europe and the Migration Crisis
World 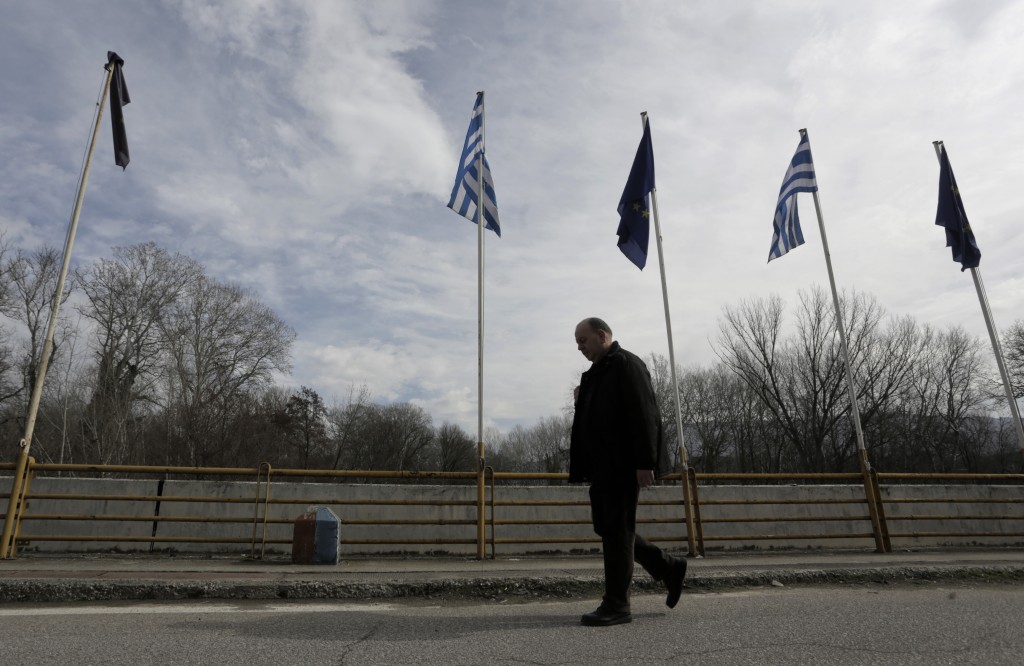 At a summit Thursday, European Union leaders will underline the urgent need to act on decisions made in recent months about how to manage the continent’s refugee emergency as more than 10,000 people continue to arrive each week.

With some nations determined to keep ID checks in place in Europe’s passport-free area, the leaders will emphasize the need to stop people from leaving Turkey in the first place, according to a draft summit statement seen by The Associated Press. They also fear that Macedonia might close its border, isolating overwhelmed Greece.

Here are some questions and answers about the issues involved and how leaders plan to react at the summit:

Q: How big is the challenge?

A: Though winter weather generally discourages migrants from Mediterranean Sea travel, more than 84,000 people had already arrived between Jan. 1 and Feb. 16, the International Organization for Migration says, up from 11,000 in all of January and February last year. Most are from Syria, but many are also from Afghanistan and Iraq. More than 400 are dead or missing.

A: In a word, badly. Greece, where the vast majority of people land after short trips by boat from Turkey, is unable to manage the arrivals. It can’t shelter them and lacks the capacity to even correctly register their entry. Doubting the speed and effectiveness of a European solution among 28 countries, nations further along the route migrants take to get to more prosperous nations have tightened border controls and built fences without keeping neighbors informed.

Q: What is the EU doing?

A: The EU has set up a scheme to share 160,000 migrants arriving in overburdened Greece and Italy. It has emphasized the need to deport people who are not fleeing conflict and therefore not entitled to stay. Some countries are also accepting refugees from outside Europe, in places like Turkey, Lebanon and Jordan, so they don’t have to make the dangerous journey.

Q: How well is it working?

A: It’s not. In six months, barely 600 people have been relocated from Greece and Italy. In any case, only some EU partners have offered places for them, fewer than 5,000 spots in all. More than 1 million people arrived in 2015, yet EU figures suggest that just 900 have been officially sent back. National efforts to resettle refugees from outside have been patchy, and too few people have been moved.

Q: Why aren’t they coming up with new policies?

A: In short, they think the policies in place are good enough to do the job. A new European border and coast guard agency is in the pipeline already and due for endorsement by July. Several EU member countries are opposed to drawing up new policy measures when the ones they have are simply not being respected, diplomats say. German Chancellor Angela Merkel has said that it would be “laughable” for the EU to approve new quotas when it has barely started to share refugees under existing agreements.

Q: So what will come out of this summit?

A: EU leaders will urge Turkey to live up to its pledge to crack down on migrant movements, after Ankara was promised billions in refugee aid, an easing of visa rules for Turks and a fast-track EU membership process. They’ll express concern that countries in the western Balkans are “waving through” migrants, permitting them to move to neighboring countries. This will be backed by a pledge to respect the passport-free area’s border-control rules. They’ll underline that people not entitled to stay must quickly be sent back and that asylum seekers do not have the right to choose where they want to stay. Concern will be expressed about migrant movements in the Western Balkans and the need to slow the flow without closing borders. Above all, everything they have agreed so far “should be implemented rapidly.” By the way, the leaders will come back to the migration issue in a month, at their March 17-18 summit.