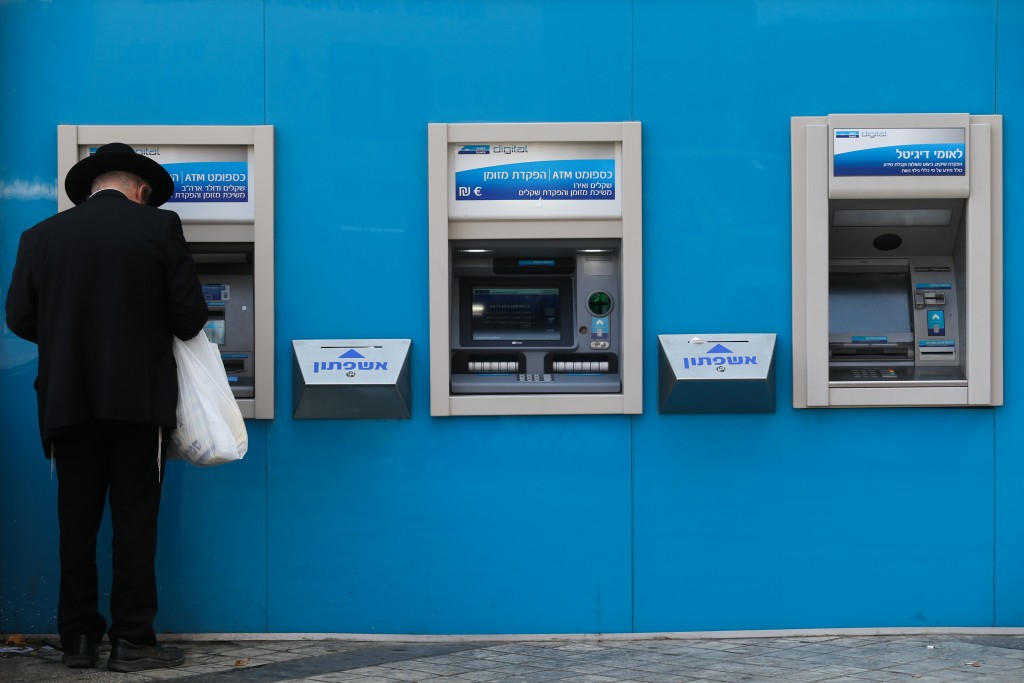 Bank Leumi customers in many locations across Israel are up in arms over a decision by the bank to close its direct service department in their branches – the tellers who handle deposits, withdrawals, and other normal bank business – forcing customers to use online banking services only, or to rely on automatic teller machines at the bank’s branch. The city of Katzrin, for example, has only one Bank Leumi branch, and while the bank has executed similar plans in other towns, there were other branches in the towns where that change was instituted.

Customers of the Katzrin branch quoted by business daily Calcalist said that the change would negatively affect many residents. The bank has many older customers, a consumer group in the town said, and those customers are unlikely to adapt easily to the changes, especially to the forced reliance on digital banking services.

In a statement, Bank Leumi said that the move was being undertaken as part of a bank-wide efficiency program. “As part of that effort, teller services at the Katzrin branch will be eliminated. The branch has numerous ATMs which customers can use that provide most of the services available at teller windows, including withdrawals of cash and depositing of checks. We are aware of the needs of older customers, and take the issues seriously. We realize that adapting to these changes may be difficult, and as a result we will be providing staff who can help them navigate the new system.”