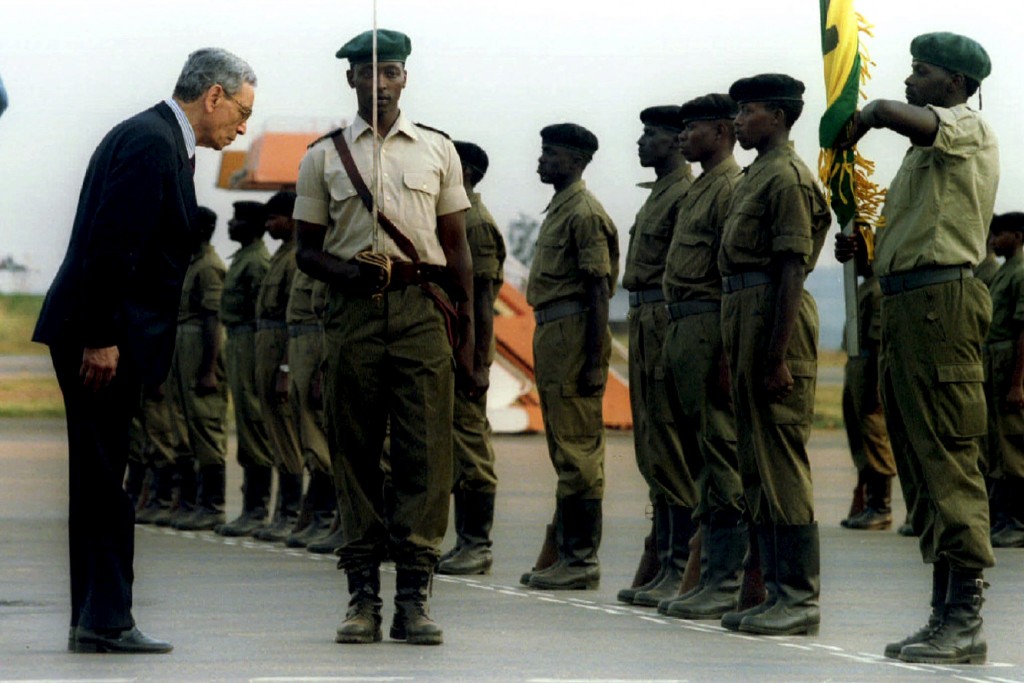 Boutros-Ghali, an Egyptian, was 93. No further details were given.

As the United Nations’ first secretary-general from Africa, Boutros-Ghali heavily involved himself with the famine in Somalia and organized the first massive U.N. relief operation in that Horn of Africa nation. But success eluded him there and elsewhere, as the United Nations tottered in an increasingly disorderly post-communist world, with the world body and the big Security Council powers underestimating the deep animosity behind many conflicts.

Boutros-Ghali was criticized for the U.N’s failure to act during the 1994 Rwandan Genocide and for not pushing hard enough for U.N. intervention to end Angola’s civil war in the 1990s, which, at the time, was one of the longest running conflicts in the world.

Boutros-Ghali found himself jeered in Sarajevo, Mogadishu, and Addis Ababa. His style was to wade into crowds and confront protesters when security guards permitted. “I am used to fundamentalists in Egypt arguing with me,” he told Reuters.

He shocked many in Sarajevo when he said he was not trying to belittle the horrors in Bosnia but that there were other countries where the “total dead was greater than here.”

In Ethiopia, he told Somali warlords and clan leaders to stop accusing the United Nations and him of colonialism, adding that Somalis should be worried that former colonial powers would ignore their plight if they continued to fight.”The Cold War is finished,” he said. “Nobody is interested in the poor countries in Africa or anywhere in the world. They can easily forget Somalia in 24 hours.”

The 15-member Security Council observed a minute of silence in his memory.