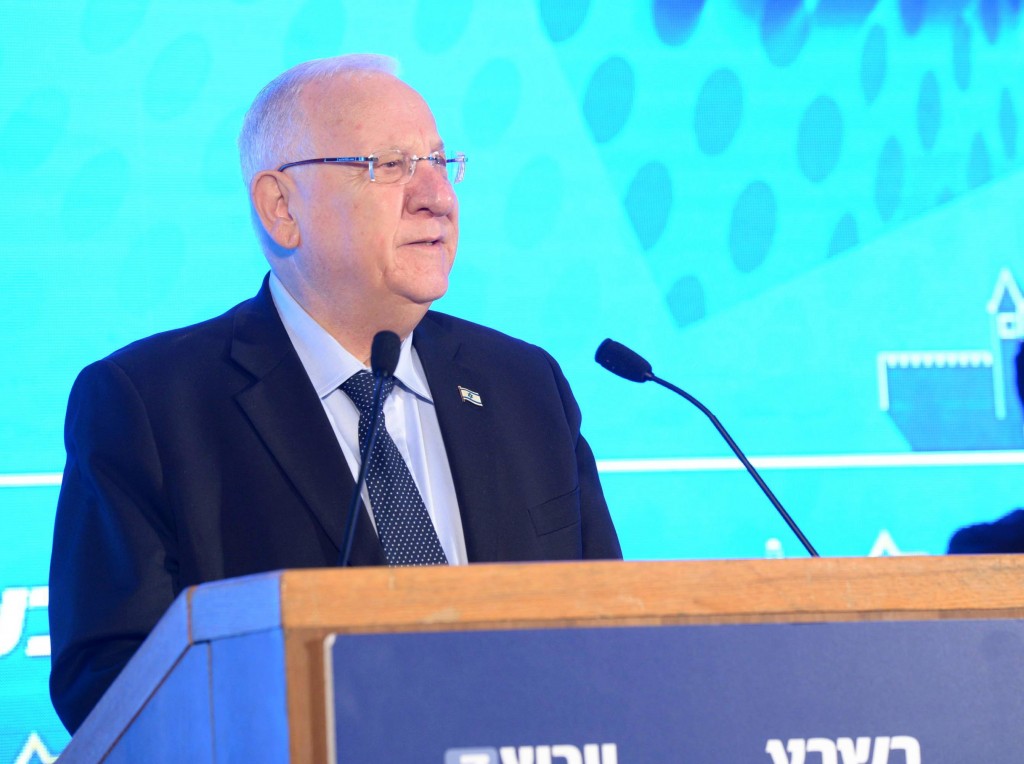 President Reuven Rivlin stepped out of the non-political role of president on Monday to take sides on the controversial proposal for legislation allowing MKs to expell colleagues from the Knesset for showing support for terrorism.

Rivlin condemned the idea as undemocratic.

“We cannot allow the Knesset, whose representatives are chosen by the public, to independently overturn the public’s choices,” he said. “A Knesset that is able, even if justly, to today decide upon the cessation of the office of such representatives of the public, will tomorrow, unjustly do so to others, and then where will we be?” The Jerusalem Post quoted him as saying.

Prime Minister Binyamin Netanyahu has proposed a bill to allow 90 MKs to vote out a lawmaker who supports terrorism or subversion. The bill was drafted by the Knesset Law, Constitution and Justice Committee and a review is expected on Tuesday.

Meanwhile, the Knesset Ethics Committee has suspended three Balad MKs who paid a sympathy visit to the family of a slain terrorist from all Knesset activity except voting.

On Sunday, speaking to the Israel Democracy Institute’s International Advisory Council, Knesset Speaker Yuli Edelstein said he would block any such bill. “It would never be tabled as long as I’m Speaker,” he pledged.