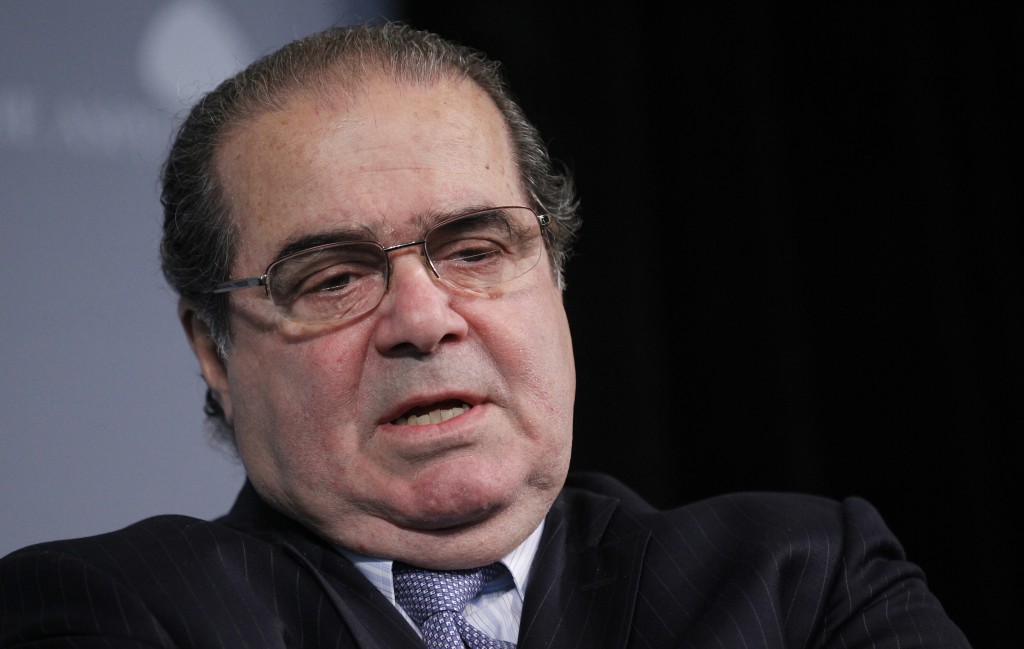 Supreme Court Justice Antonin Scalia died of natural causes and no autopsy was necessary, a judge has told The Associated Press.

Presidio County Judge Cinderela Guevara told The Associated Press on Sunday she consulted with Scalia’s personal physician and sheriff’s investigators, who said there were no signs of foul play, before concluding that he had died of natural causes. He was found dead in his room at a West Texas resort ranch Saturday morning. Guevara says the declaration was made around 1:52 p.m. Saturday.

Chris Lujan, a manager for Sunset Funeral Homes in Texas, said the 79-year-old jurist’s body was taken from the El Paso facility late Sunday afternoon and was to be flown to Virginia, although he had no details. Scalia’s family didn’t think a private autopsy was necessary and requested that his remains be returned to Washington as soon as possible, Lujan said.

The owner of Cibolo Creek Ranch near Marfa, where Scalia died, said the justice seemed his usual self at dinner the night before he was found “in complete repose” in his room.

John Poindexter told reporters Scalia was part of a group of about 35 weekend guests. He arrived Friday around noon.

The group had dinner Friday night and Scalia was his “usual, personable self,” Poindexter said. Scalia retired around 9 p.m., saying he wanted a long night’s sleep, according to Poindexter.

A procession that included about 20 law enforcement officers arrived in the early hours Sunday at the funeral home more than three hours from the ranch, Lujan said.

Kristina Mills, a history teacher at nearby Chapin High School, came to the funeral home to pay her respects and bring flowers.

“Recognizing his contribution to serving our country just compelled me to come,” she said. “I wanted to do yellow roses because for him dying in Texas. I didn’t want his family to have bad memories of Texas.”