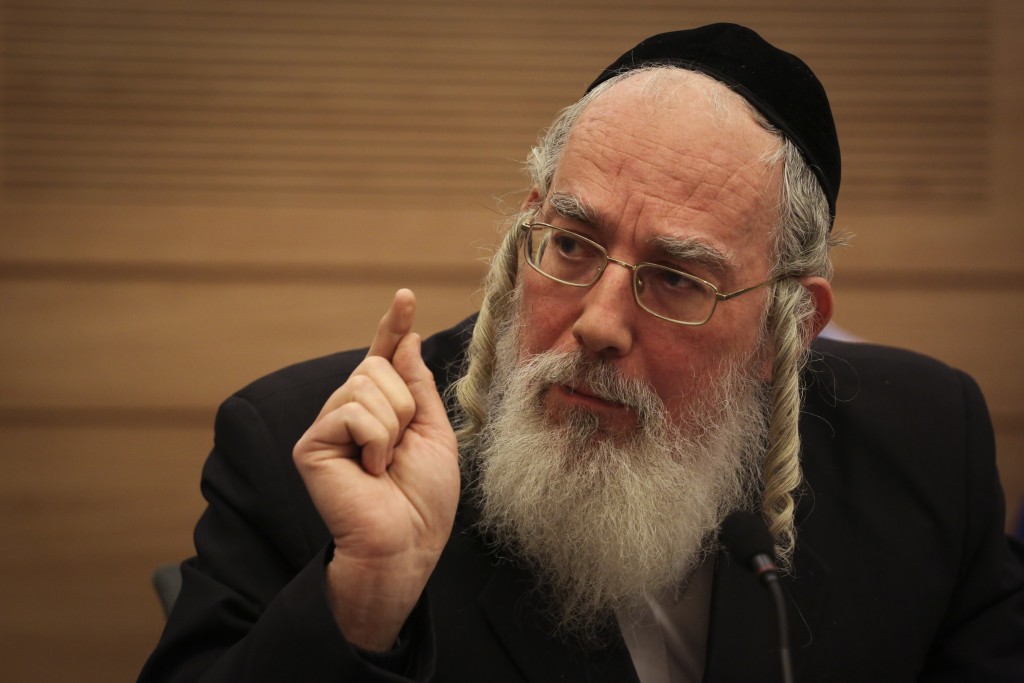 United Torah Judaism MK Yisrael Eichler has submitted a bill in the Knesset to protect the privacy of terror victims and their families.

The bill would ban publication of the name of a terror victim before the family members have been informed and official approval is given.

It aims to remedy a a situation which has worsened since the onset of the wave of Palestinian terror attacks five months ago, in which rumors and erroneous information are circulated in the media, causing untold anguish to the families involved.

“Sometimes they are false rumors. What’s worse is a correct rumor that reaches the family from an irresponsible publication through unofficial means at a time of war, terror attacks and distressing and embarrassing events,” MK Eichler explained in an interview with Arutz Sheva.

Eichler has also demanded an explanation from Justice Minister Ayelet Shaked (Jewish Home) as to why indictments have not been filed against those who publish shocking pictures of victims without blurring out the identifying features, in violation of the personal privacy laws amended in 2011 by UTJ MKs Moshe Gafni and Uri Maklev.

“It is cruel to harm the victims and add to the pain of the families out of a wild desire to film and spread shocking pictures that cheapen the value of life in the eyes of the viewers of the pictures, and dull the feelings of mercy and compassion and destroy the sensitivity of a person’s soul,” he said.