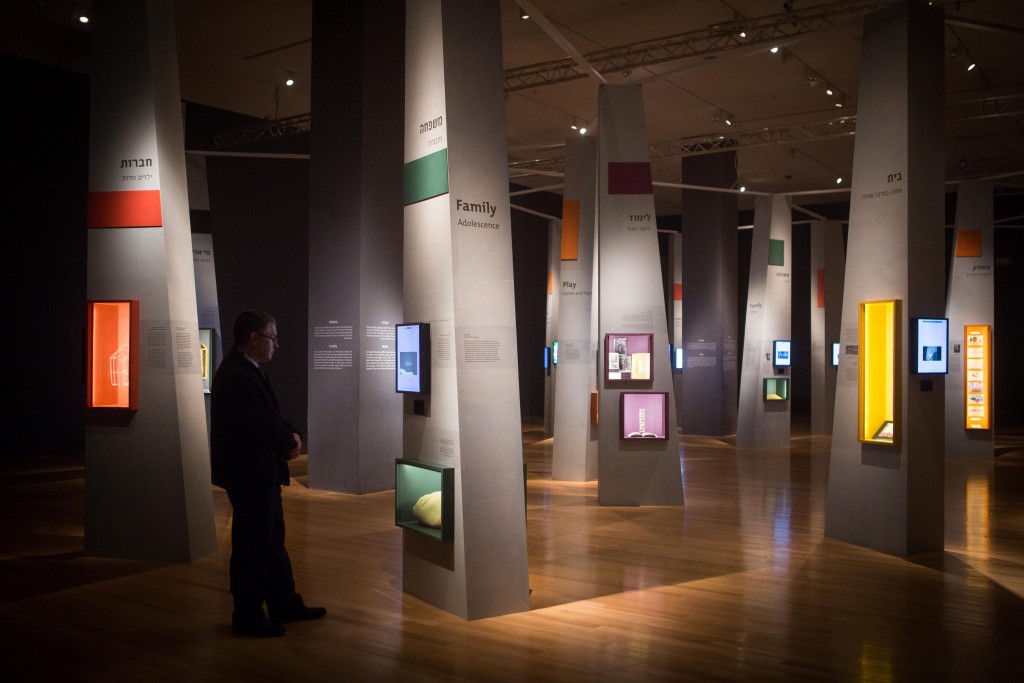 The U.S. Ambassador to the U.N. Samantha Power paid a visit to the Yad Vashem Holocaust Museum in Yerushalayim on Sunday, where she spoke in honor of the victims, the survivors and the righteous gentiles.

Power noted that although it was her fourth time at the memorial, it becomes more emotional each time. “Every visit, I feel, cuts even deeper than the one before. You can’t visit this place too often. You can’t spend enough time looking at the exhibits, seeing those faces, remembering what was lost, thinking about what would be today that isn’t, if not for the horrors of what was carried out.”

She related a story from her own work at the U.N. “On Holocaust Remembrance Day this year, we heard from a Holocaust survivor that Ambassador Danon brought to New York. Her name was Marta Wise. And Marta told her story:

“On October 8th, 1944, armed soldiers came to the home of Marta and her sister Eva. The girls’ parents had sent them to Nitra, in Czechoslovakia, where they posed as orphans. Unfortunately, neighbors suspected that they might be … Jewish – and they alerted the SS. The girls were arrested and packed into cattle cars with nearly a hundred people. The day that happened, Marta told us, was her 10th birthday.

“When the sisters arrived at Auschwitz, it was filled to capacity. So the prisoners were driven around for three more days, giving the Nazis time to kill enough people just to make space for the new arrivals. And when they eventually entered, Marta said, they were told to walk slowly toward a man who, as each person approached, pointed with a baton – left or right – gas chambers or work. The man was Dr. Mengele.

“‘People often ask, where was G-d during the Holocaust?” Marta said. ‘But my question is: Where was man?’”

“In the Pirke Avos, Hillel says, ‘In a place where there are no men, strive to be a man.’ And in remembering the Holocaust, Yad Vashem also remembers those who strove to be men. The righteous. People like Nicholas Winton, who helped 669 children escape from Czechoslovakia, forging documents, planning transport, finding foster families – children who today have more than 6,000 descendants. Six thousand. Because he was a man.”