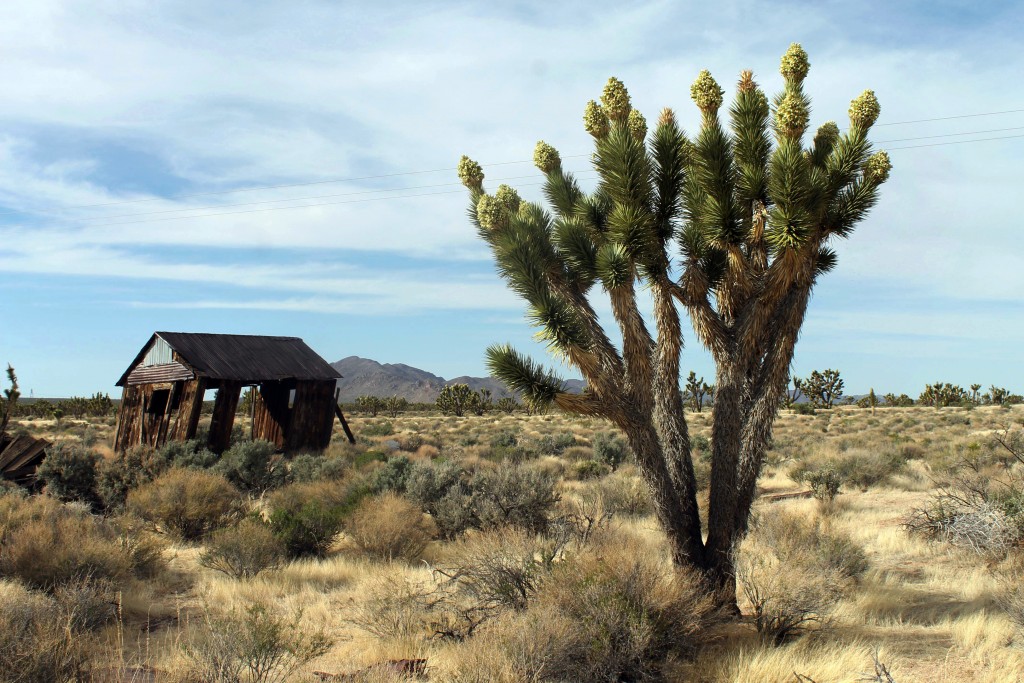 President Barack Obama is granting national monument status to nearly 1.8 million acres of scenic Southern California desert, a move the White House says will maintain in perpetuity the region’s fragile ecosystem and natural resources, as well as provide recreational opportunities for hikers, campers, hunters and others.

Obama, in California this week for a fund-raising swing, is to make the announcement Friday.

In all, he will name three specific regions national monuments — Mojave Trails, Castle Mountains (both in the Mojave Desert) and Sand to Snow in the Sonoran Desert.

The White House says the designations will nearly double the amount of public land that Obama has designated as national monument status since taking office.

“In addition to permanently protecting incredible natural resources, wildlife habitat and unique historic and cultural sites, and providing recreational opportunities for a burgeoning region, the monuments will support climate resiliency in the region…,” the White House said in a statement.

The designations will also connect those regions to other protected government land, including Joshua Tree National Park, the Mojave National Preserve and 15 other federal wilderness areas.

Sand to Snow National Monument rises from the floor of the Sonoran Desert to the 11,503-foot peak of Mount San Gorgonio, Southern California’s tallest alpine peak.

Its diverse landscape includes the headwaters of the state’s Santa Ana and Whitewater rivers and is home to 240 species of birds and 12 endangered or threatened species of wildlife. It also contains an estimated 1,700 Native American petroglyphs (prehistoric rock carvings) and 30 miles of the Pacific Crest National Scenic Trail.

The federal Antiquities Act, adopted in 1906, grants the president the authority to protect landmarks, structures, and objects of historic or scientific interest by designating them as National Monuments.