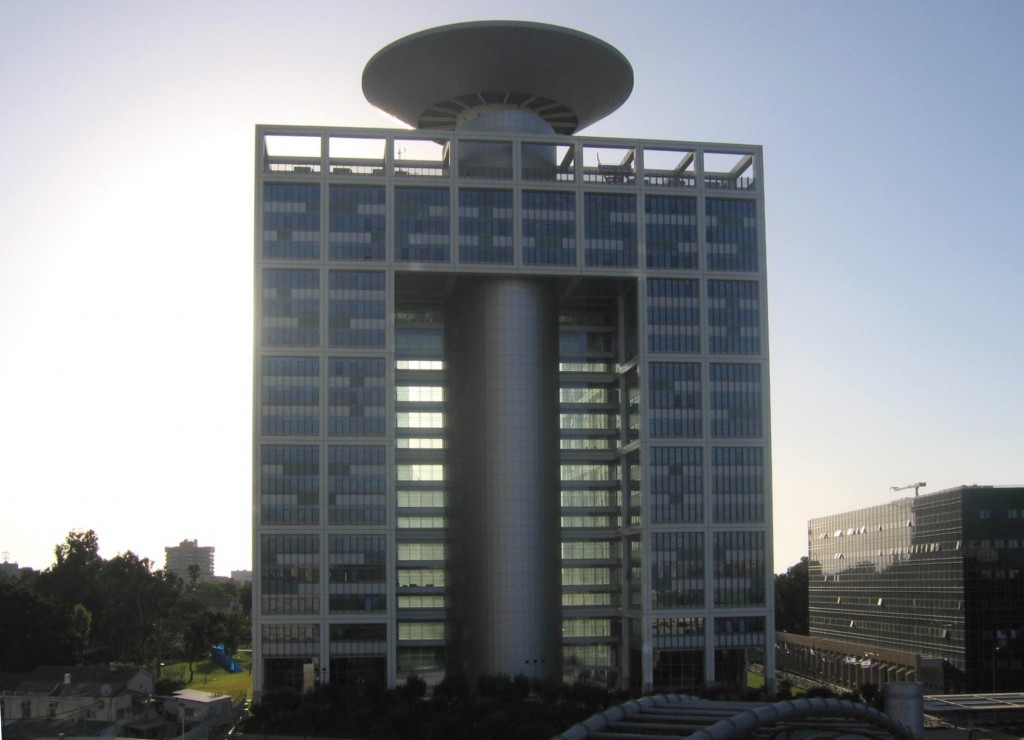 Cyberwarfare operatives of the Iranian intelligence services apparently succeeded in penetrating the private computer of a former IDF chief of staff, and security officials are now seeking to ascertain what sensitive materials they may have obtained. In addition, some 1,800 other Israeli officials were exposed to Iranian hackers in the past year.

The cyberattack was carried out about a year ago on dozens of Israeli computers, mostly belonging to current and former senior security officials. Some withstood the attacks, others did not. The Iranians were able to extract security-related information but the extent of the damage is still unclear.

The attacks were launched under the direction of the Iranian Revolutionary Guard. At the time, Iran boasted of its ability to penetrate Israeli computer systems, but they did not provide any details.

Israeli authorities have identified Yasser Balahi as the hacker who made his way into the chief of staff’s computer, as he inadvertently left the email address from which he was operating. Balahi later claimed that he was acting as a professional according to a request he received, but did not reveal the name of his client.