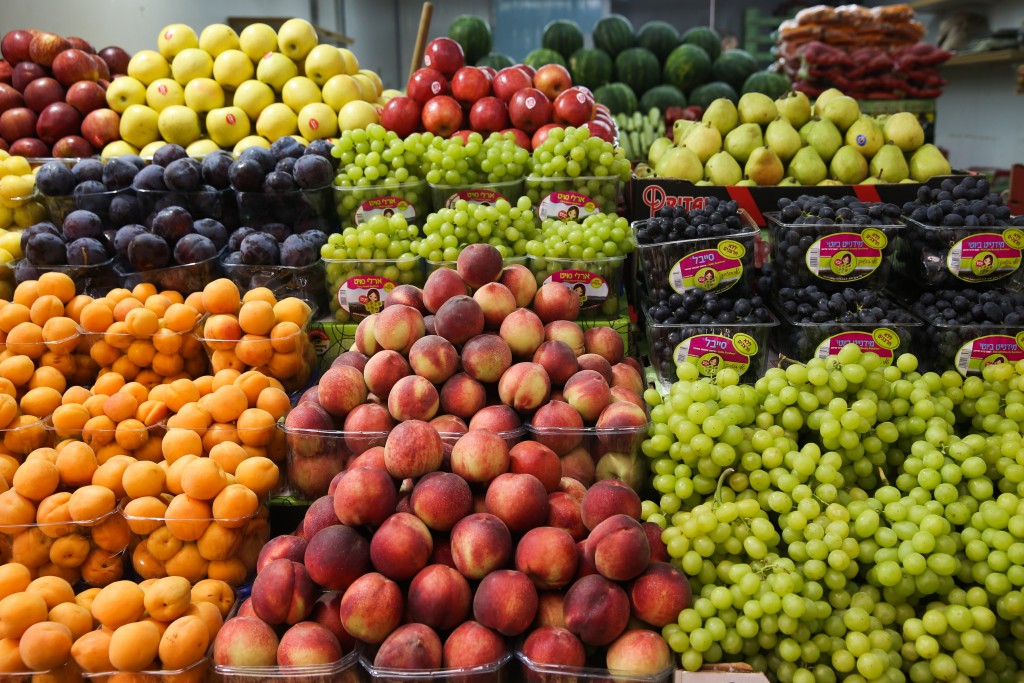 Once Israel’s largest fruit and vegetable exporter, Agrexco has for the past two weeks suspended all exports, it was reported Sunday. The company’s trustees, appointed last year when the company went bankrupt, informed the Tel Aviv District Court Sunday that the company had run out of fruits and vegetables two weeks ago and had not renewed its stock.

The company will now specialize in two areas – storage and customs clearing of exported fruits and vegetables at Ashdod Port. In these two areas, only 19 workers are employed; the vast majority of the company’s hundreds of employees had been working in the production and packing side of the business, and now these are to be laid off.

Agrexco owes tens of millions of shekels to creditors that it does not have any hope of repaying. Among those debts is one of NIS 28 million ($8 million) to the International Bank, as well as NIS 2.9 million to Ashdod Port. In addition, the company owes millions to farmers who extended it credit.

Once Israel’s premier fruit and vegetable exporter, Agrexco fell victim to high operating costs, an overloaded staff, and heavy debt. The company went bankrupt in 2011, due, economists said, to excessive expenditures for water and labor costs, and an inefficient warehouse and distribution system that was unable to compete with low prices and margins in the international produce market.