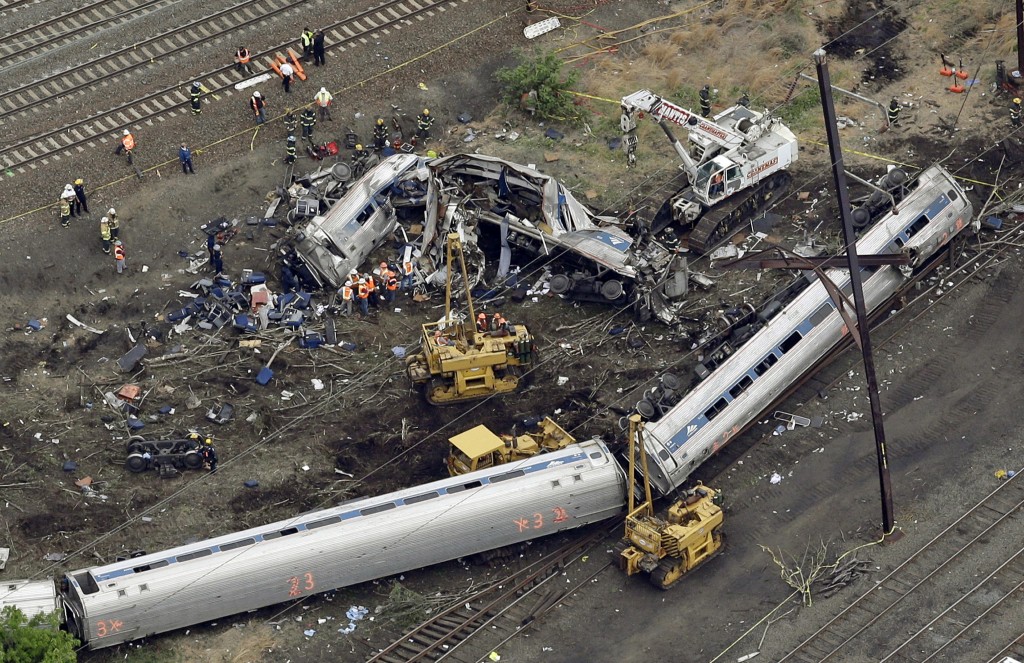 A federal accident investigations board is set to release documents that could shed light on the cause of a fatal Amtrak train derailment in Philadelphia last year.

The National Transportation Safety Board (NTSB) has wrapped up its investigative phase into the crash that killed eight people and injured about 200 others. The board is releasing on Monday the factual information gathered so far.

Next, investigators will analyze the evidence, prepare a report on the probable cause of the derailment and make safety recommendations. A draft report is expected to be delivered to board members in a meeting not yet scheduled, but that will likely happen around the May 12 anniversary of the crash.

Investigators have already released substantial information about the crash of Amtrak 188, including that the train’s data recorder shows it was traveling at about twice the speed limit of 50 mph when it entered Frankfort Junction, one of the sharpest curves in Amtrak’s Northeast Corridor between Boston and Washington.

It’s normal for trains to speed up in the stretch of track before the curve, which has a 70 mph limit. But trains are supposed to slow before entering the curve, and data show the train reached more than 100 mph in that stretch. The emergency brake was activated as it entered the curve, but by then it was too late. The locomotive and four of the train’s seven passenger cars jumped the tracks, ending up in a tangled heap.

The train’s engineer, Brandon Bostian, hit his head in the crash and says he doesn’t recall what happened, according to investigators and his attorney. He provided his cell phone to investigators, who say that there’s no indication he was using it while operating the train.

Other avenues of investigation have also turned up dry holes, according to previous statements by investigators. The data recorder shows the train’s top-of-the-line new Siemens engine was functioning normally. No anomalies were found in the tracks or signal boxes. There was no vehicle or object on the tracks.

The train’s assistant conductor said that before the crash he heard Bostian on his radio say the train had been hit by something. Trains operating in the Northeast Corridor are frequent targets of rock-throwing vandals. Other trains in the vicinity of Frankfort Junction reported being hit by rocks that evening not long before the derailment. A small dent was found in the windshield of Amtrak 188’s locomotive.