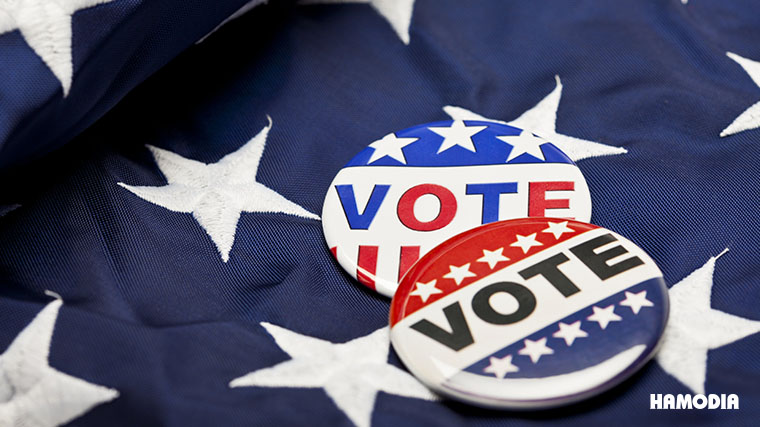 In a final frenzy to inspire supporters to turn out for Monday’s Iowa caucuses, the presidential contenders scrambled to close the deal with the first voters to have a say in the 2016 race for the White House.

The result Sunday was a blur of sometimes conflicting messages. Even as the candidates begged backers to caucus, many hopefuls also tried to lower expectations and look ahead to the New Hampshire on Feb. 9 and later contests.

Republican Donald Trump, a slight favorite over Ted Cruz in Iowa, predicted that “many” senators “soon” would endorse him rather than their Texas colleague. Trump didn’t name any such senators, and none immediately emerged.

Democratic Hillary Clinton, in a tight race with Vermont Sen. Bernie Sanders, suggested that political point-scoring helped explain the hubbub over the State Department’s announcement Friday that it was withholding some emails on the home server she used while secretary of state.

One development – the weather – was beyond the candidates’ control. A snowfall forecast to start Monday night appeared more likely to hinder the hopefuls in their rush out of Iowa than the voters. Republican John Kasich already had decamped to New Hampshire.

Iowa offers only a small contingent of the delegates who will determine the nominees, but the game of expectations counts for far more than the electoral math in the state. Campaigns worked aggressively to set those expectations in their favor (meaning, lower them) for Iowa, New Hampshire and beyond.

“People are really enthusiastic and if people come out to vote, I think you’re going to look at one of the biggest political upsets in the modern history of our country,” Sanders told CNN.

Clinton said she had been subjected to “years of scrutiny and I’m still standing.” On ABC, she said, “I feel vetted. I feel ready. I feel strong and I think I’m the best person to be the nominee and to defeat whoever they nominate in November.”

Trump said “I don’t have to win” in Iowa, before adding that he believes he has “a good chance” of a caucus victory.

He said he was confident of taking New Hampshire and many other contests down the road. “One of the reasons that I’ll win and, I think, none of the other guys will win is because I’m going to get states that they’ll never get,” he told CBS, citing Pennsylvania, Ohio, Michigan, Florida, along with strong hopes for New York and Virginia.

Cruz is conceding nothing.

“What we’re seeing is if the old Reagan coalition coming together. We’re seeing conservatives and evangelicals and libertarians and Reagan Democrats. And if conservatives come out, we’re going to win tomorrow,” the Texas senator told Fox News.

Cruz directed much of his final advertising against Marco Rubio as the senators’ feud grows even more bitter in the final days.

Cruz took to the airwaves to challenge the conservative credentials of Rubio, the Floridian running third in Iowa, according to the polls.

Rubio shot back, telling CNN that as voters learn more about Cruz’s record, they will understand that “he’s always looking to take whatever position it takes to win votes or raise money.”

Rubio said Republicans won’t beat Clinton “with someone that will say or do anything to get elected.”

In the last major preference poll before the caucuses, Trump had the support of 28 percent of likely Republican caucus-goers, with Cruz at 23 percent and Rubio at 15 percent. The Iowa Poll, published by The Des Moines Register and Bloomberg, also found Clinton with 45 percent support to Sanders’ 42 percent in the Democratic race. The poll was taken Tuesday to Friday and has a margin of error of plus or minus 4 percentage points.