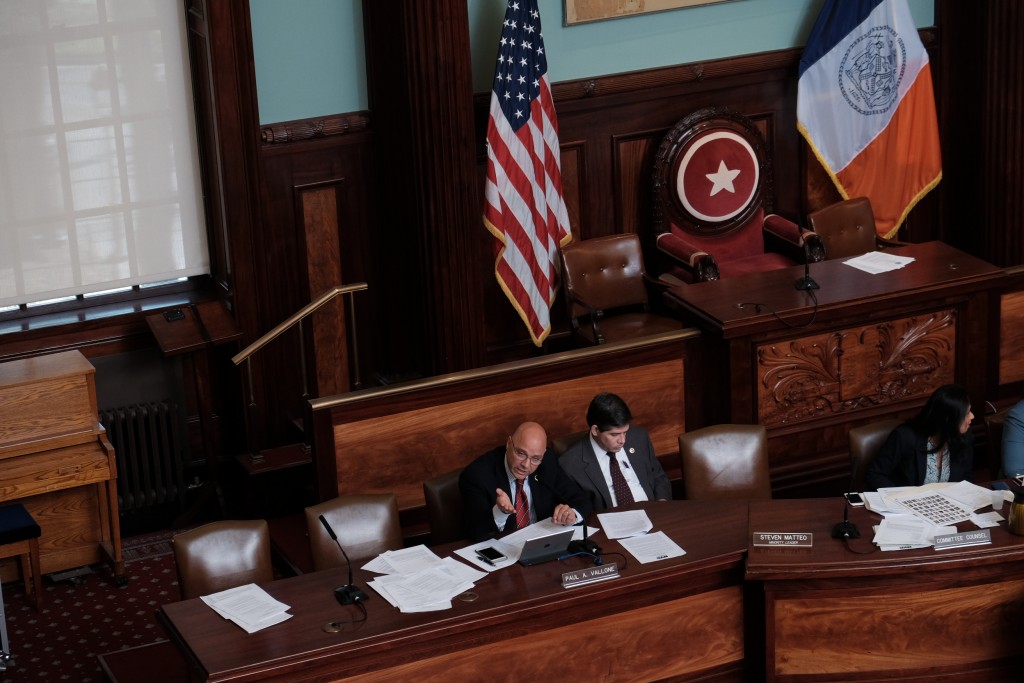 The New York City Council is expected to vote Friday to raise their pay to $148,500 a year, a 32 percent increase over their current pay of $112,500 that is much larger than a panel suggested.

The proposal also would limit council members’ outside income and make the job full-time. It would also get rid of the so-called “lulus,” or extra pay for chairing committees.

The legislation also proposes a salary of $258,750 for the mayor, who now makes $225,000 a year. Mayor Bill de Blasio has said he would not accept a pay hike this term, but left a raise for his second term open.

The Quadrennial Advisory Commission which suggests pay scales advised the salaries go up by 23 percent; instead, it is rising by 32 percent.

Some good government groups worried the significant pay hikes are payback for approving his deal on Central Park carriage horses. Few council members actually care about the bill but de Blasio has made it a campaign primary during his 2013 mayoral run.

“You think there’s any horse trading going on?” wondered Dick Dadey, the executive director of Citizens Union. “…It is appalling and shows disregard for our democratic processes that the city council is on the verge of introducing a bill that will raise the salaries of its members above the level recommended by the city’s compensation commission without the benefit first of a public hearing.”