World WHO Emergency Committee to Meet on Zika on Monday
World 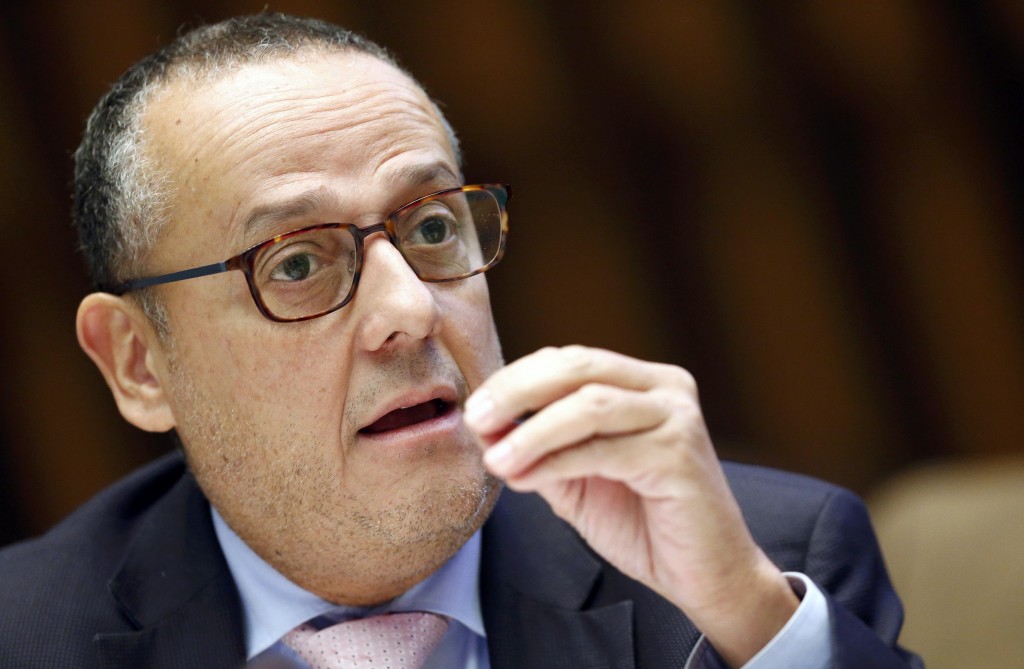 The World Health Organization will convene an emergency committee next Monday on the international response to the Zika virus outbreak that is suspected of being a link to birth defects in Brazil, WHO chief Margaret Chan said on Thursday.

Chan said the disease had gone from a mild threat to one of “alarming proportions,” and the committee would help determine the appropriate level of international response and research priorities.

Chan said that although there was no definitive proof that Zika was responsible for a spike in the number of babies being born with abnormally small heads in Brazil, “the level of alarm is extremely high.”

WHO last declared an international emergency over the devastating 2014 Ebola outbreak in West Africa, which ended up killing more than 11,000 people.