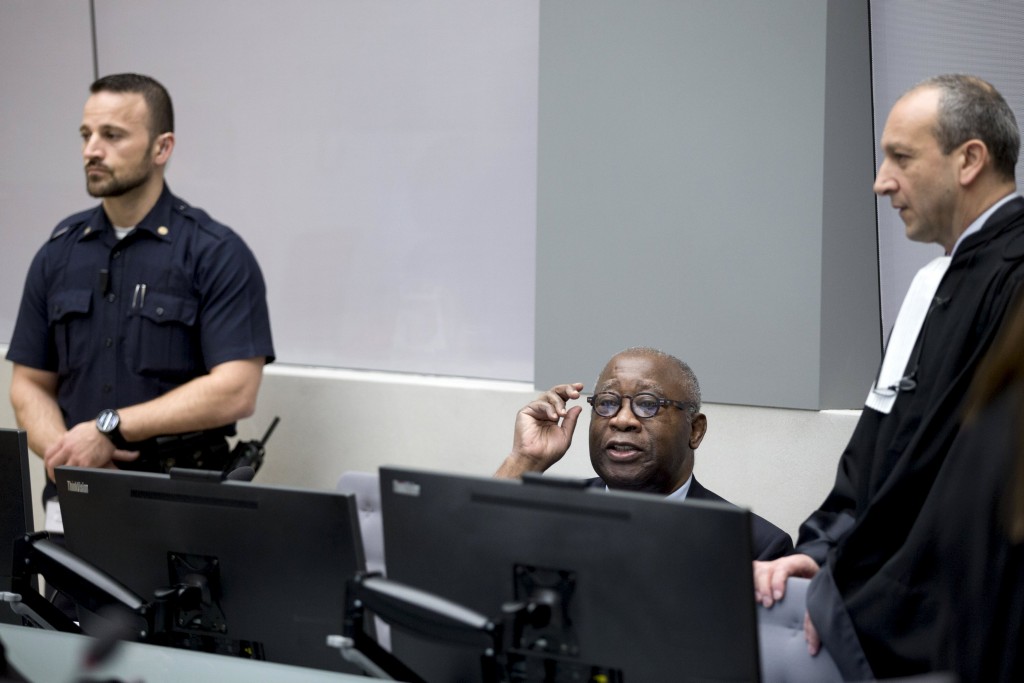 Former Ivorian President Laurent Gbagbo pleaded not guilty to charges of planning post-election violence that left 3,000 dead, as his war crimes trial opened at the International Criminal Court on Thursday.

Hundreds of Gbagbo’s supporters gathered outside as the hearing began, demanding the release of a man they say is a victim of neocolonial meddling by former colonial power France.

Presiding Judge Cuno Tarfusser insisted the court would not be used for political grandstanding during the trial, which will also weigh charges against former youth leader Charles Ble Goude.

Gbagbo pleaded not guilty to four counts of war crimes and crimes against humanity.

“This is not a game,” Tarfusser said. “The chamber will not allow this trial to be used as a political instrument in any way whatsoever.”

Prosecutors say Gbagbo, the highest-ranked politician ever to go before the 13-year-old court, planned acts of murder and intimidation against groups, including Muslims and ethnic minorities, viewed as Ouattara supporters.

Ble Goude, 44, known as the “general of the streets” for his fiery speeches during the 2011 crisis, said that he “did not recognize” the charges.

Supporters say Gbagbo is being punished for standing up to the former colonial power.

“We want him to be released,” said Michele, a Paris-based Ivorian protesting outside the court. “France intervened to oust Gbagbo and install a rebel chief,” she added, referring to Ouattara, still seen by many Gbagbo supporters as illegitimate despite his re-election last year.

Gbagbo’s supporters accuse the court of being selective in its prosecutions, though court prosecutor Fatou Bensouda said on Wednesday she had stepped up investigations into the pro-Ouattara camp.

The case is a test for the credibility of the global war crimes court. Its last attempt to press charges against a top politician, Kenya’s President Uhuru Kenyatta, ended in disarray amid fierce diplomatic lobbying by Kenya and its African allies.

The court has so far handed down just two convictions, both against little-known African warlords. It opened its first investigation outside the continent on Wednesday, with a probe of the 2008 Russia-Georgia war.