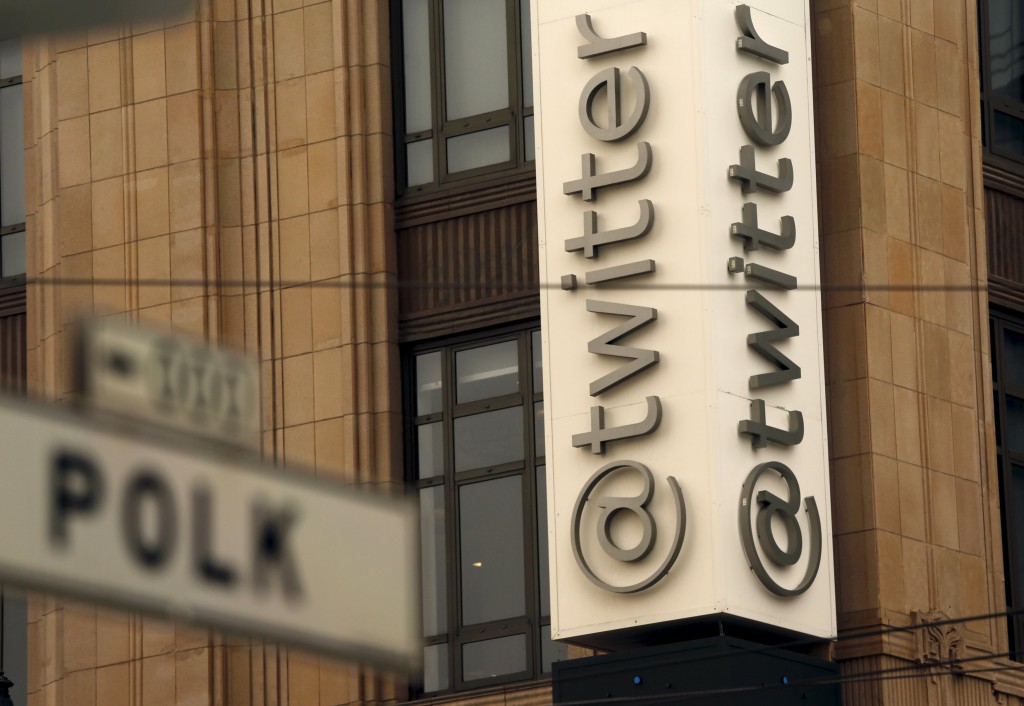 Addressing what he called inaccurate press rumors, Dorsey praised the four executives and said he was sad to announce their departures.

Twitter’s stock has fallen nearly 50 percent since Dorsey’s return last year and is now trading below its IPO price amid concern the company has failed to significantly boost its user base despite a quicker pace of product rollouts under Dorsey.

On Sunday night, Jason Toff, who heads Twitter’s video streaming service, Vine, tweeted that he was also leaving Twitter to join Google to work on virtual reality. Dorsey’s tweet did not mention him.

In an earnings conference call in October, Dorsey spoke about “hiring and investing in talent” and the need for “bold rethinking.”

Twitter may announce other executive changes, including the recruitment of a new chief marketing officer, on Monday, according to a source familiar with the matter. The company will announce two new board members soon, the person added.

Dorsey tweeted that Chief Operating Officer Adam Bain will take on additional responsibilities as a result of the departures, including revenue-related product teams and the HR team.

Weil, Stanton, Schipper and Roetter are among the highest-level departures in recent months, but several executives have left Twitter since co-founder Dorsey stepped in as interim CEO in July. He has since been named Twitter CEO.

Dorsey, who is also CEO of financial services technology company Square, has yet to lay out a detailed plan of what he wants Twitter to do differently. Dorsey plans a retreat with Twitter executives this week, the source said.

Weil has been at Twitter since 2009, although he has only served as its product head for about a year. He has often served as a face of the company, speaking at conferences and hinting at new developments on the site, such as a character count that would exceed the current 140-character limit.

Twitter has shuffled through three product heads since 2014, and Dorsey has played an increasingly large role in product development.

Stanton joined the company in 2010 and was tasked with growing its audience outside the United States. She previously worked at Google Inc and Yahoo Inc as well as the White House and State Department.

Twitter, which has just over 300 million users, had its slowest user growth in 2015 and was eclipsed by photo-sharing app Instagram, which surpassed 400 million users last year.

Since his return, Dorsey has launched Moments, a product developed by Weil, laid off 300 workers and hired former Google executive Omid Kordestani as executive chairman.

The news of the executive departures was first reported by the technology news site Re/Code.

Re/Code also reported on expected board changes, and the The New York Times reported that the company planned to name the two new board members.