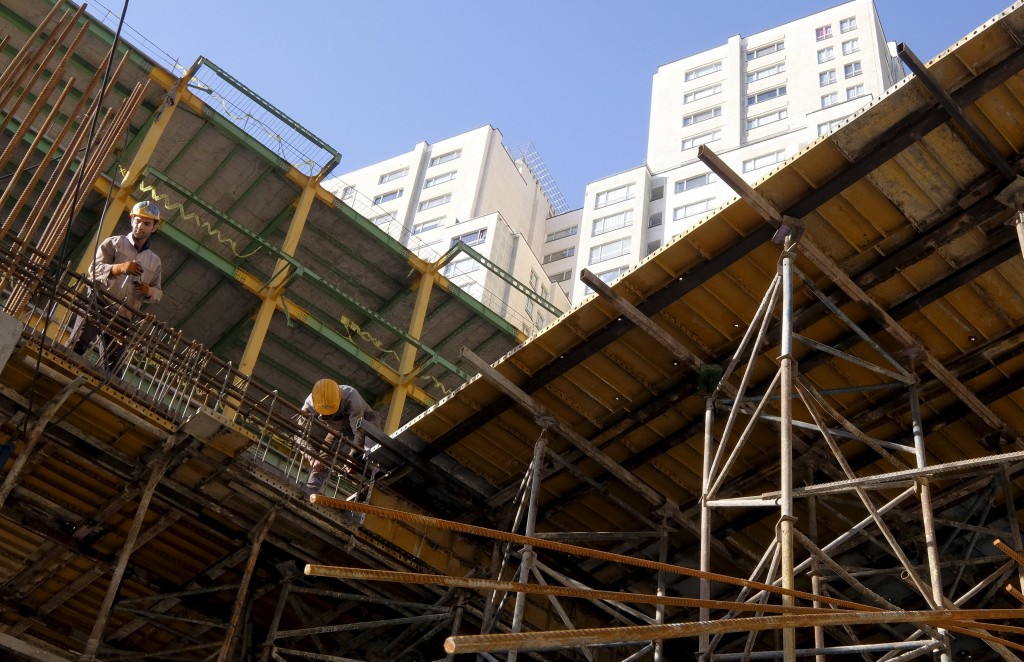 Global insurance firms are circling Iran for business opportunities following the lifting of sanctions – and the first test of their appetite could come in March when some Iranian companies seek new coverage.

Insurers, the reinsurers that share their risk and the brokers that forge deals are exploring ways to tap a market worth $7.4 billion in premiums after a nuclear accord between world powers and Tehran led to the removal of restrictions on financial dealings with Iran this month.

Allianz, Zurich Insurance, Hannover Re and RSA, for example, said in recent days that they would evaluate potential opportunities in the country.

Insurance and reinsurance specialists regard the marine and energy sectors as among those offering the best opportunities in oil-producing Iran. Alongside commercial cover, life insurance is a potential growth area as it represents less than a tenth of overall Iranian premiums, compared with more than half globally.

At first, international companies are likely to link up with Iranian firms to capitalize on their local knowledge and to reinsure local insurance in the international market, according to industry experts, with international brokers helping foreign firms get that business.

American insurance industry players are still banned from doing business in Iran, however, due to separate U.S. sanctions that remain in place.

The insurance contracts of some Iranian companies expire when the Persian calendar year ends in late March – similar to the January renewal season in Western countries – and they will be looking to strike new agreements. This could include insurance firms themselves seeking new reinsurance cover.

Mohammad Asoudeh, vice chairman and managing director of Iranian Reinsurance Co., told Reuters he had already been contacted by foreign insurance players looking to forge tie-ups with his company and enter the market.

“They have been waiting for Implementation Day,” said the 30-year industry veteran, referring to the day this month when the U.N. atomic agency confirmed Tehran had met its commitments under the nuclear deal. “We have had enough visits [from foreign firms]… resuming business could be quick but will depend on the terms and conditions they offer us.

“There are some market renewal dates in two months’ time. This will be a good point to start.”

Sasan Soltani, regional business development manager at Dubai-based but majority Iranian-owned Iran Insurance Company, said his firm had also been approached about tie-ups by British and Japanese brokers and insurers.

Foreign players have been awaiting the lifting of sanctions for months; eight out of 11 established Western and Middle East insurance and reinsurance firms who responded to Reuters questions last year said Iran was an attractive market, especially in the marine and energy sectors.

However, despite the lifting of sanctions, hurdles still remain which are making companies cautious about a speedy entry.

The U.S. curbs still in place exclude American nationals, banks and insurance industry players from trading with Iran including dollar business, so concerns remain about whether other foreign insurers can transact without the risk of penalties.

London-headquartered United Insurance Brokers (UIB) said it was active in Iranian reinsurance before the imposition of international sanctions and planned to reopen its Tehran office “as soon as we can,” according to chairman Bassem Kabban.

“Under the sanctions we ceased to operate, but we have maintained the salaries of our people there for the past five-and-a-half years,” said Kabban, adding that firms could be wary due to concerns about having U.S. shareholders or subsidiaries.

“People will be very careful what to do. If they are not sure, they would rather not do it.”

He said, though, that French and Japanese players were likely to be quickest off the blocks in providing reinsurance as they had large presences in Iran in the past, adding that sectors such as aviation, power generation and energy would require large amounts of coverage.

Reinsurers help insurers shoulder the burden of large losses in return for a proportion of the premiums.

Another London-based broker said his firm had decided against opening an office in Tehran for now, preferring not to take the risk of being a “front-runner.”

While Iran has 27 direct insurance companies and two reinsurance firms, most established in the last 10 years, they lack international credit ratings because they have been shut out of markets.

This could also deter foreign firms and their penalty-wary compliance departments from doing business with them.

Iranian Reinsurance Co. is now working to obtain a rating and has held discussions with two rating agencies for this purpose, said Asoudeh, declining to name them.

“Because of sanctions they couldn’t price it, so this is first on our agenda. Several insurance companies in Iran are also waiting to be rated.”

Currently around 4 percent of total Iranian insurance premiums are ceded to reinsurers, which would amount to an estimated $300 million of reinsurance business in the country, said Asoudeh. Reinsurance volumes are expected to pick up with wider access to foreign players, he added.