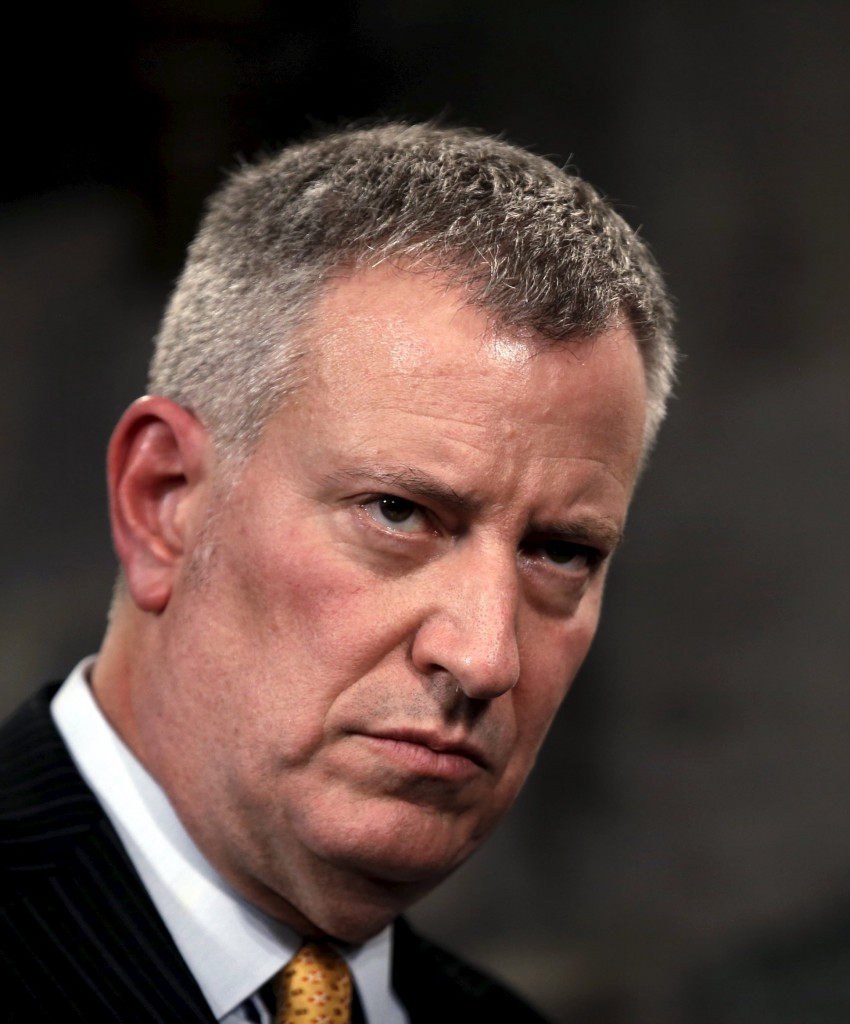 Mayor Bill de Blasio unveiled his preliminary budget proposal for New York City’s upcoming fiscal year.
The mayor’s $82.1-billion budget is deliberately short on splashy new projects and instead focuses on expanding funding to previously announced initiatives.
The mayor, a Democrat, said Thursday that it will increase spending on issues like homelessness, mental health and affordable housing.
But despite the city’s strong economy, de Blasio also preached fiscal caution in case of any upcoming economic downturn.
The plan increased contributions to the city’s reserve fund and payments to its pension program.
The City Council will next hold hearings on the budget and make recommendations.
The mayor will then offer a revised proposal this spring and the budget will be adopted before the new fiscal year begins July 1.