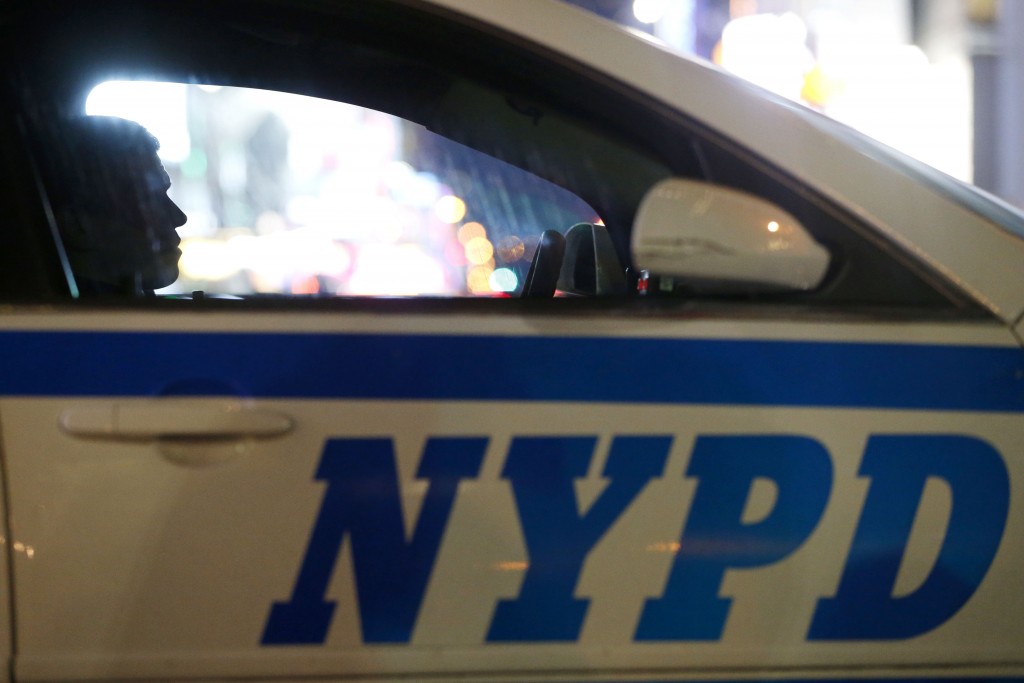 The New York Police Department is on high alert after receiving a tip that a man is looking to shoot police officers.

According to NBC 4 New York, police sources said that an anonymous person called the NYPD and said that a local man – who may have pledged allegiance to Islamic State – is armed and involved in a plot to shoot a police officer in Philadelphia or New York.

Police have been working to verify details, but are warning their officers to remain vigilant and use extreme caution.

The man who police believe may be involved in the plot to shoot officers has outstanding warrants for other crimes, sources told NBC 4 New York.