National Inspector General: Some Emails on Clinton’s Server Were Beyond Top Secret
National 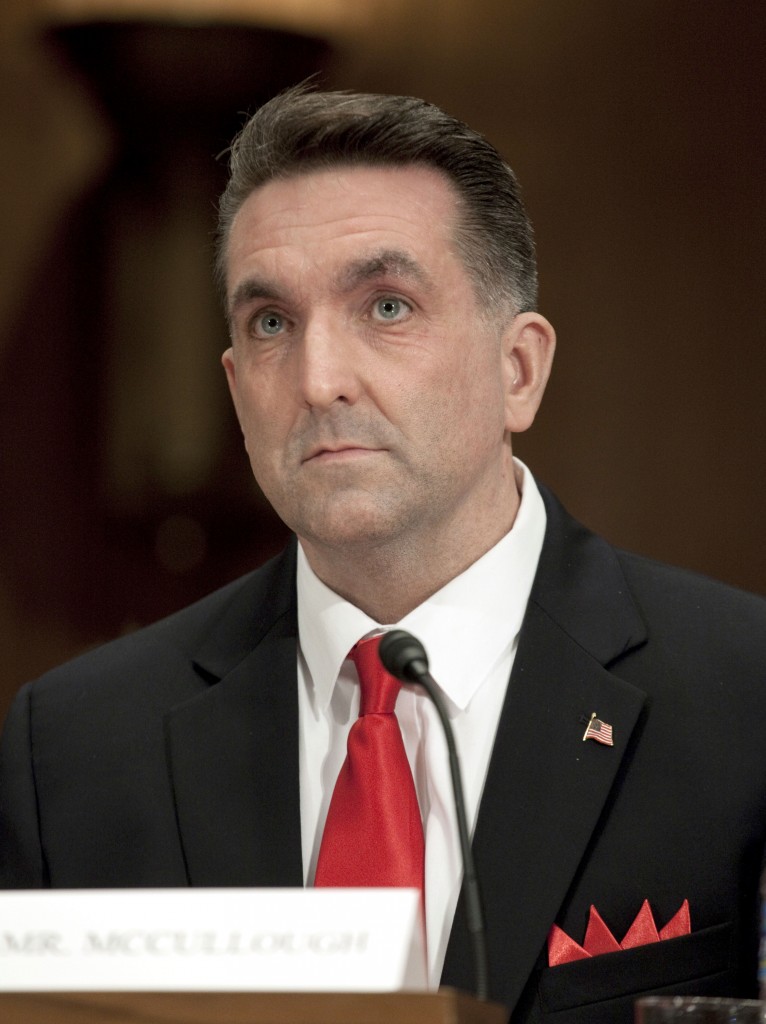 Some of the classified emails found on former Secretary of State Hillary Clinton’s home server were more sensitive than top secret, according to an inspector general for the intelligence community.

Inspector General Charles I. McCullough sent a letter to lawmakers last Friday saying that several dozen additional classified emails have been found, including ones containing information from so-called “special access programs,” which have a classification higher than top secret.

The finding was first reported Tuesday by Fox News.

Federal investigators are probing the Democratic presidential candidate’s email setup amid concerns that classified information may have passed through the system. Clinton, the front-runner for the 2016 Democratic presidential nomination, provided the server to the FBI in August. She has said that she didn’t send or receive information that was classified at the time via her personal email account.

McCullough sent the letter in response to inquiries from congressional committees.

“To date, I have received two sworn declarations from one (intelligence community) element,” the letter said. “These declarations cover several dozen emails containing classified information determined by the IC element to be at the confidential, secret and top secret/sap levels.”

Intelligence officials say that special access programs are more classified than just top secret because they are about highly sensitive programs and could reveal sources of information.

The Clinton campaign did not immediately respond to a request for comment.

The State Department is under court order to release the 55,000 emails that Clinton submitted to her former agency that were on her home-brew server and were not personal. Almost all have been released, with the last batch expected Jan. 29.