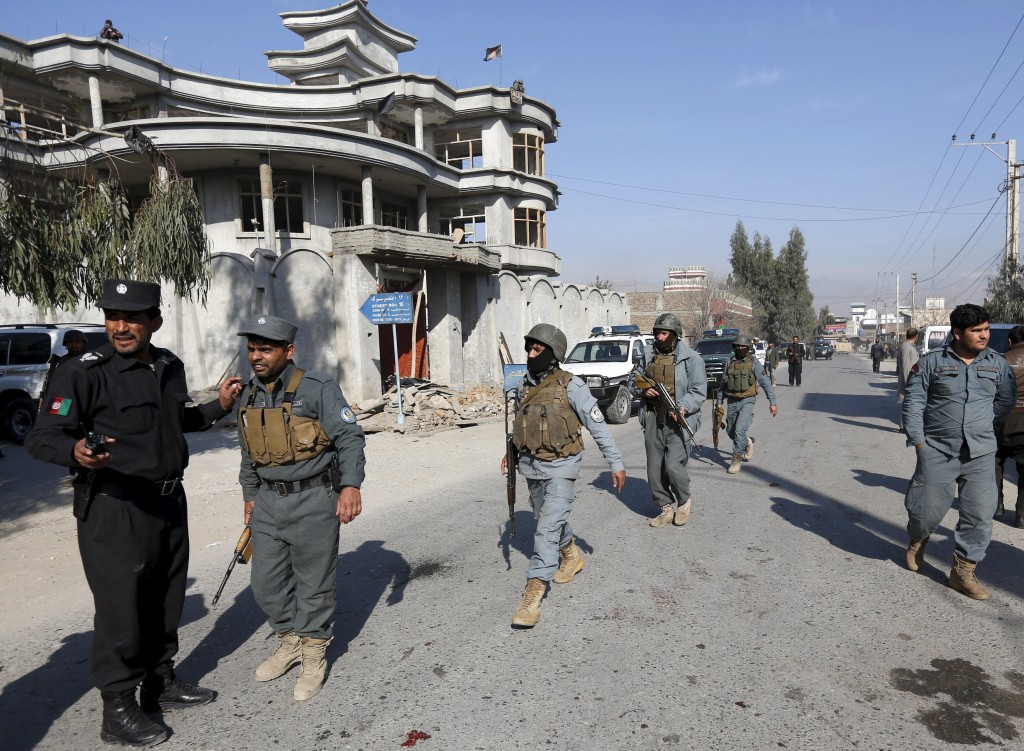 A suicide bomber killed 13 people in the eastern Afghan city of Jalalabad on Sunday at the home of a tribal elder where people had gathered to celebrate his son’s release from Taliban captivity, local officials said.

The son was killed and at least 14 people, including his father, were wounded in the attack, according to Attaullah Khogyani, a spokesman for the provincial governor.

There have been several bomb blasts in Afghanistan over recent weeks at a time when efforts are underway to restart a peace process with the Taliban.

Islamic State in the same city last week claimed their first attack on a major urban center in Afghanistan with an assault on the Pakistani consulate that killed seven people.