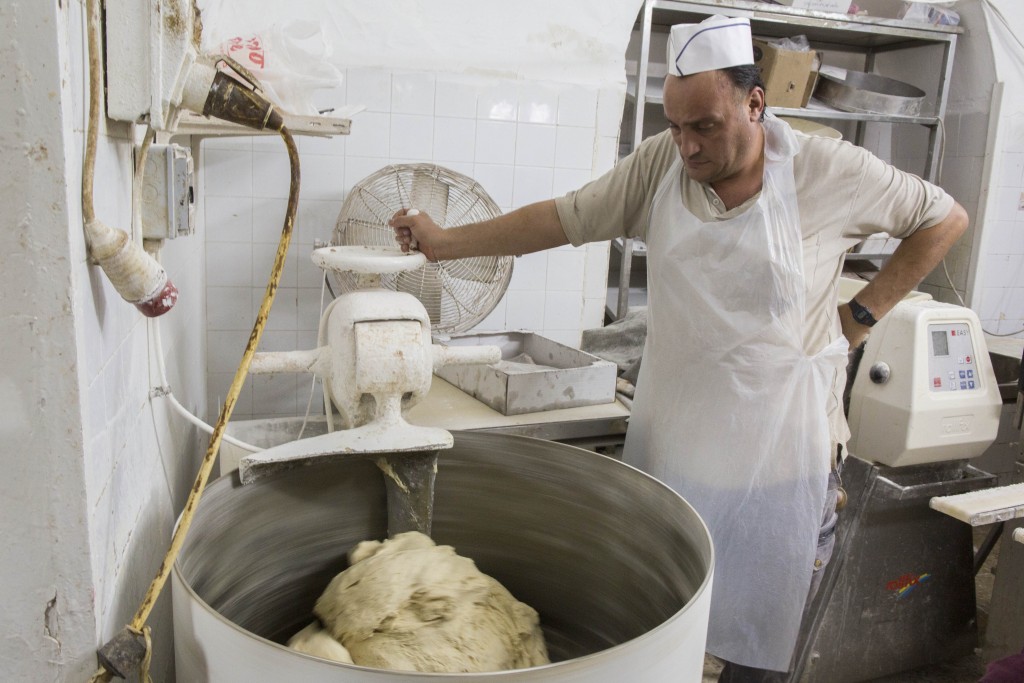 The current and former heads of two of Israel’s largest bakeries were sentenced to one year in prison Wednesday by the Yerushalayim District Court for their role in a price-fixing scandal. The two had previously been found guilty of colluding to set prices on products between themselves, splitting up Yerushalayim and other cities into “protected” areas where only one brand of bread would be sold, and hiking prices on a regular, pre-determined basis.

In addition to the sentences, the plot’s masterminds were personally fined NIS 200,000 and NIS 300,000 respectively. The bakeries themselves were also fined – one was fined NIS 1.4 million and the other NIS 700,000.

The two companies together control about 90 percent of the bread market in Yerushalayim, and in 2010 decided to get together to set prices. The cartel operated for three months, with “enforcers” making sure that stores carried only one brand of bread. The two companies set prices for bread which neither was allowed to discount, although the price was within the legal limit for prices.

In his comments, Judge Oded Shaham said that the plot could have “substantially damaged the principle of competition. Consumers were badly hurt by the cartel. Bread is a basic food item that is a staple of poor families especially. There was no time limit on this cartel, and as such the defendants were in serious violation of the law.”