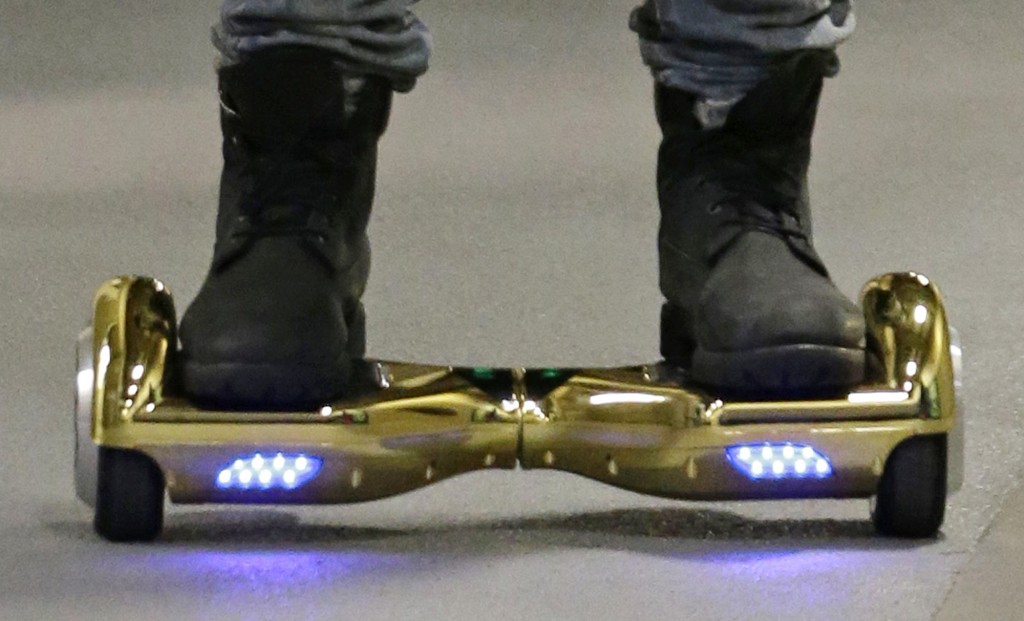 New Jersey’s largest university has banned hoverboards on campus because of the risk of them catching fire.

William Scott, Rutgers University’s chief of emergency services, said in an email sent to everyone at the university that they are banned while several agencies investigate fires and injuries related to the devices.

Scott says that the ban will be reevaluated after the Consumer Product Safety Commission completes its investigation of fire-related incidents.

Schools across the country, including Kean University in New Jersey, have banned the popular gift.