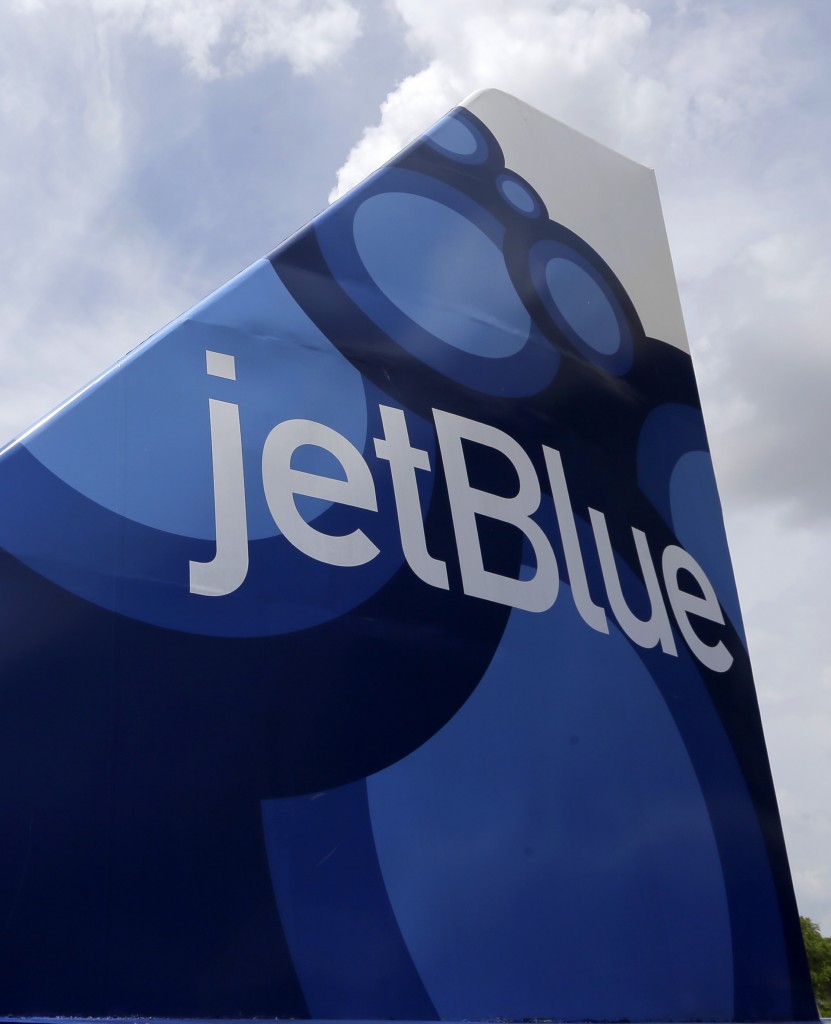 JetBlue has been reporting flight delays across the country Thursday, caused by a power outage in its data center.

The JetBlue website went offline for several hours, keeping fliers from checking flight status and booking new travel. Even after the website went back online, JetBlue told passengers through social-media outlets that some of the system problems continued.

On Twitter, the New York-based carrier urged travelers to be patient as it tries to get the system back online.

“Systems have been impacted by a data center power outage. No eta yet — we’re working on a fix now,” the airline tweeted.

JetBlue’s problems are not unique. In July, United Airlines reported a computer glitch that ground hundreds of flights. Nearly two years ago, a computer malfunction was blamed for grounding American Airlines flights for nearly two hours.

Computer experts have said that the problems with commercial airlines could be blamed on the use of larger and more complicated computer systems that are not supported with sufficient staffing, testing or backup systems.