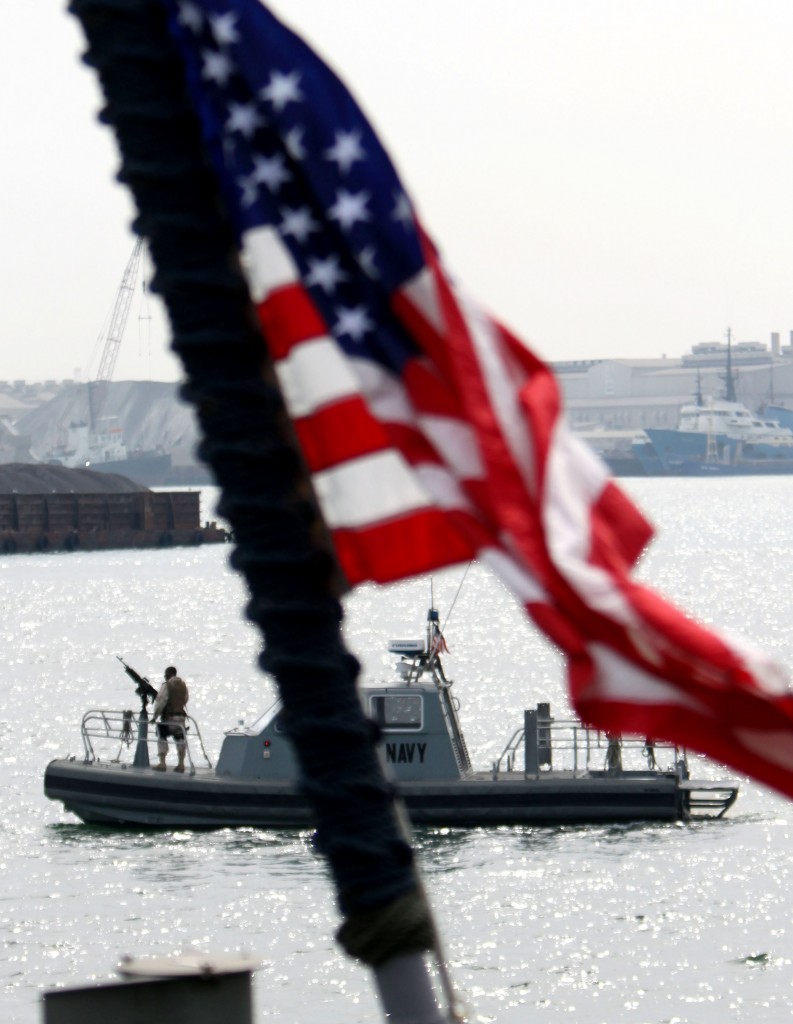 Two U.S. Navy boats were taken into Iranian custody on Tuesday, but Iran has told the United States that the crews will be returned “promptly,” U.S. officials said.

“Earlier today, we lost contact with two small U.S. naval craft en route from Kuwait to Bahrain. We subsequently have been in communication with Iranian authorities, who have informed us of the safety and well-being of our personnel. We have received assurances the sailors will promptly be allowed to continue their journey,” the official said, speaking on condition of anonymity.

The two craft were manned by a total of 10 U.S. Navy sailors, defense officials said.

The U.S. craft patrolling the Gulf were somehow disabled and drifted into Iranian territorial waters at which point they were detailed by Iranian Revolutionary Guards and taken to Farsi Island in the middle of the Gulf, Fox News reported.