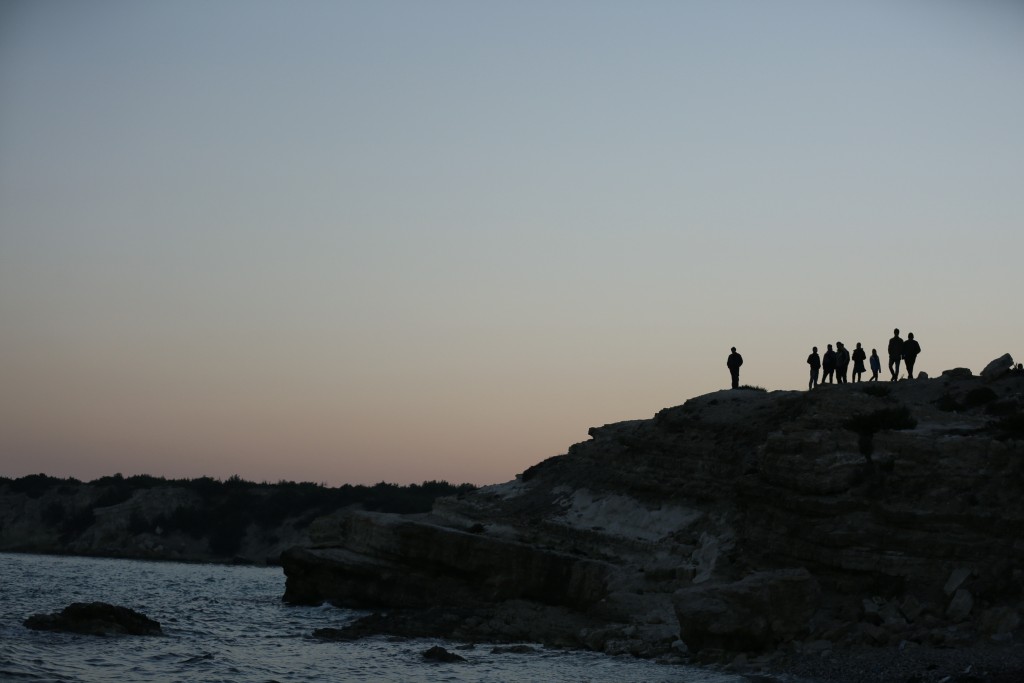 Turkey plans to offer Syrian refugees work permits in order to ease the pressure on them to migrate, Volkan Bozkir, Turkey’s minister for European affairs, said on Monday.

Turkey, which aspires to join the EU, has pledged to take steps to reduce the record number of illegal migrants trying to reach Europe in exchange for a 3 billion-euro aid package.