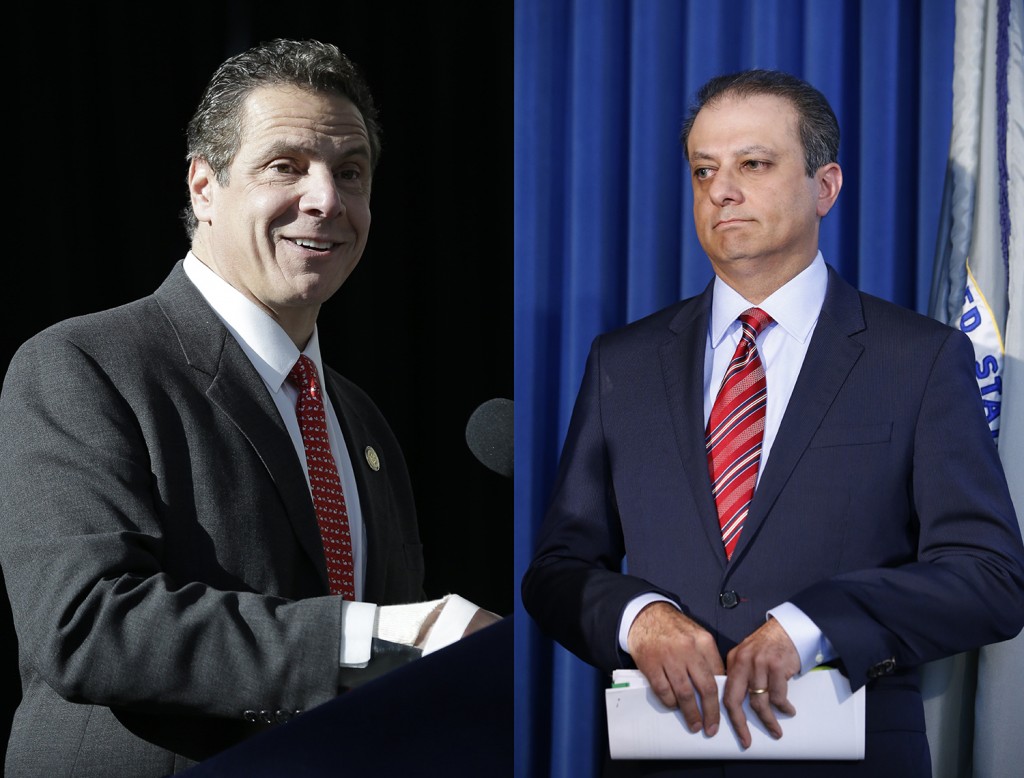 Cuomo appointed the commission consisting mostly of prosecutors in 2013 to investigate public corruption by state officials for two years, but closed it in 2014 following agreement from state legislators to enact some ethics measures.

Preet Bharara, the U.S. Attorney for the Southern District of New York, who took over the commission’s files, was among those who criticized the early shutdown.

However, on Monday, Bharara issued a statement that said: “After a thorough investigation of interference with the operation of the Moreland Commission and its premature closing, this Office has concluded that, absent any additional proof that may develop, there is insufficient evidence to prove a federal crime. We continue to have active investigations related to substantive inquiries that were being conducted by the Moreland Commission at the time of its closure.”

In a statement, Elkan Abramowitz, counsel for the executive chamber, said, “We were always confident there was no illegality here, and we appreciate the U.S. Attorney clarifying this for the public record.”