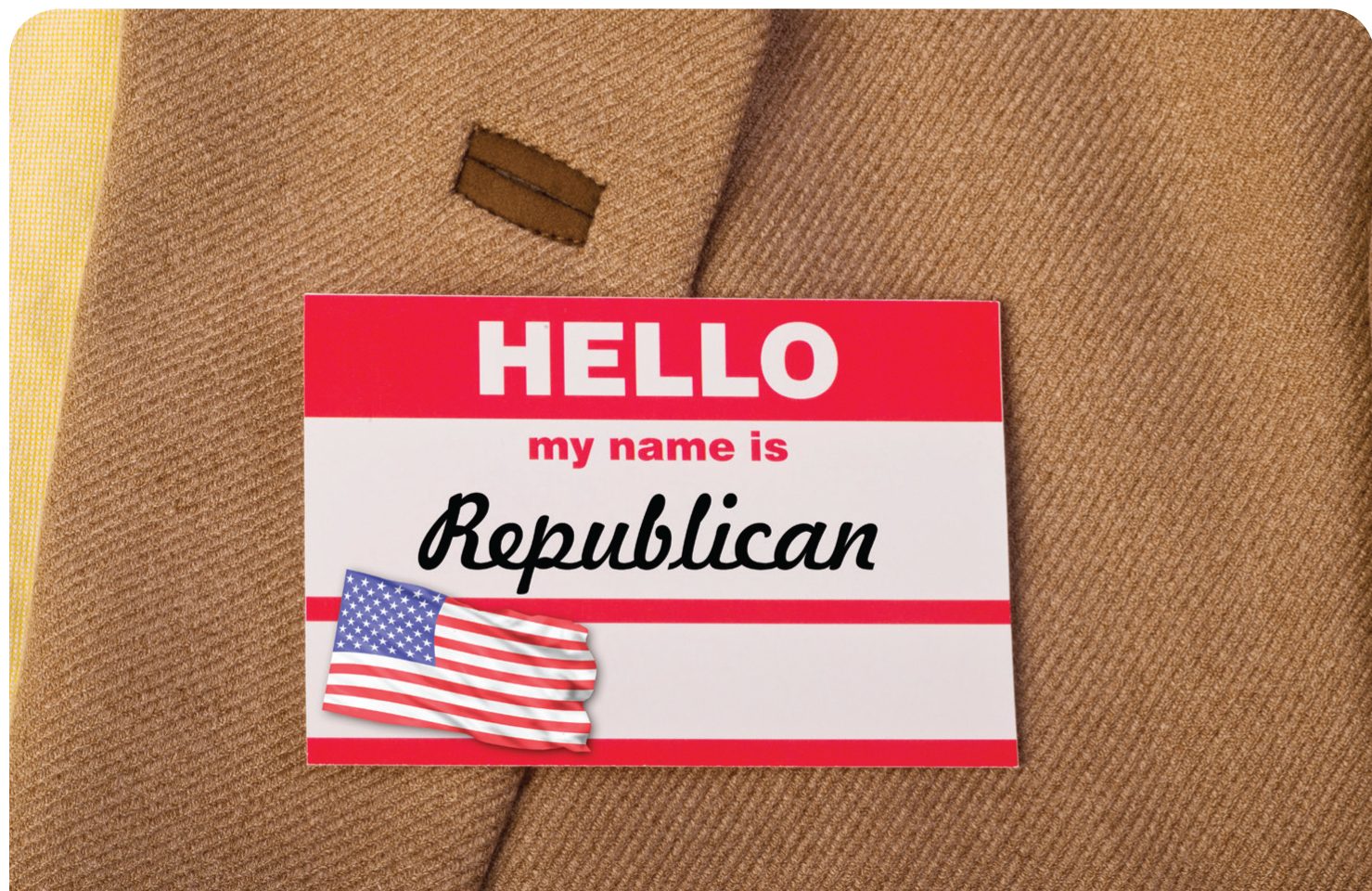 With five debates down, the GOP primary continues to excite. Donald Trump has finally committed to the GOP, Ted Cruz is moving up quickly, Marco Rubio is holding steady, and the Iowa caucus is six weeks away. But the contest has so far failed to identify a real frontrunner. Here’s why.

Contrary to media stereotyping, the GOP is indeed a big tent. It draws together three distinct views of America, public policy, and the role of government: 1) nationalist, 2) globalist, and 3) moralist. Each of these factions is conducting its own primary, with an aggregate effect that is confounding pundits and frustrating the establishment.

The nationalist faction draws heavily upon what we used to call the working class. Its members, who skew towards the lower half of workers in both education and income, are fiercely proud of their own accomplishments and protective of their traditional lifestyles. They are wary of intrusive government but not averse to government assistance.

The America they want is strong, tough, and assertive — but not overly entangled in complex disputes abroad. Many on the left have noted correctly that these nationalists are precisely those Americans who stand to lose the most from globalization: They labor in the industries most susceptible to offshore competition, and immigrants simultaneously compete with them in the labor pool and change the character of their neighborhoods. Donald Trump, as the only candidate in the GOP’s nationalist primary, won it immediately. His support will hold firm, with polls suggesting that nationalists represent between a quarter and a third of Republican voters.

The globalist faction is home to nearly all Republican policy wonks, pundits, and intellectuals; though apparently a shade smaller than the nationalists, it has long been far more influential. Globalists believe in a strong, fully engaged foreign policy and growth-oriented economics. Their approach to policy elevates strategy, analysis, experimentation, innovation, and results above ideology. Marco Rubio is winning the globalist primary with the support of roughly half the faction. The breadth and funding of the rest of the field — Jeb Bush, Chris Christie, John Kasich, Carly Fiorina (George Pataki, who fit in this group, suspended his candidacy last week) — nevertheless suggests that the globalists will be the last faction to settle on a candidate.

The moralist faction, heavily though not exclusively evangelical, believes in America as a force for virtue in an amoral world — the archetypal shining city upon a hill. Though moralists put primacy on social and cultural issues, they also often view economics, taxation, regulation, foreign affairs, national security, and the size and scope of government in starkly moralistic terms. Ted Cruz appears poised to defeat Ben Carson, Mike Huckabee and Rick Santorum in the moralist primary.

The prospects for candidates securing primary votes across factions — or Rand Paul’s chances in any of these primaries — seem rather slim. Instead, the consistent polling results suggest that the party is more or less evenly divided. Among the three concurrent primaries, no single candidate is likely to secure much more than a third of the primary votes. Though the web of rules governing delegate assignment and commitment could translate one candidate’s thin plurality (or even minority) into a nominating majority, such an outcome would evoke Ben Carson’s charge of “dirty tricks,” and complicate the GOP’s ability to reunite the party heading into the general election. The likelier and healthier resolution would involve negotiations among the three factions and their candidates.

On current trends then, Trump, Cruz, and Rubio will win the three factional primaries, yet enter the convention without having secured the nomination. The Republican ticket to emerge will have to unite at least two of the three factions. Each of the three factional winners would face a different path to uniting the entire party, and each would produce a different type of race against Hillary Clinton. Any one of the three could beat her, though not standing as the titular head of a recrimination-riven GOP at war with itself. Stay tuned. It promises to be a wild ride.