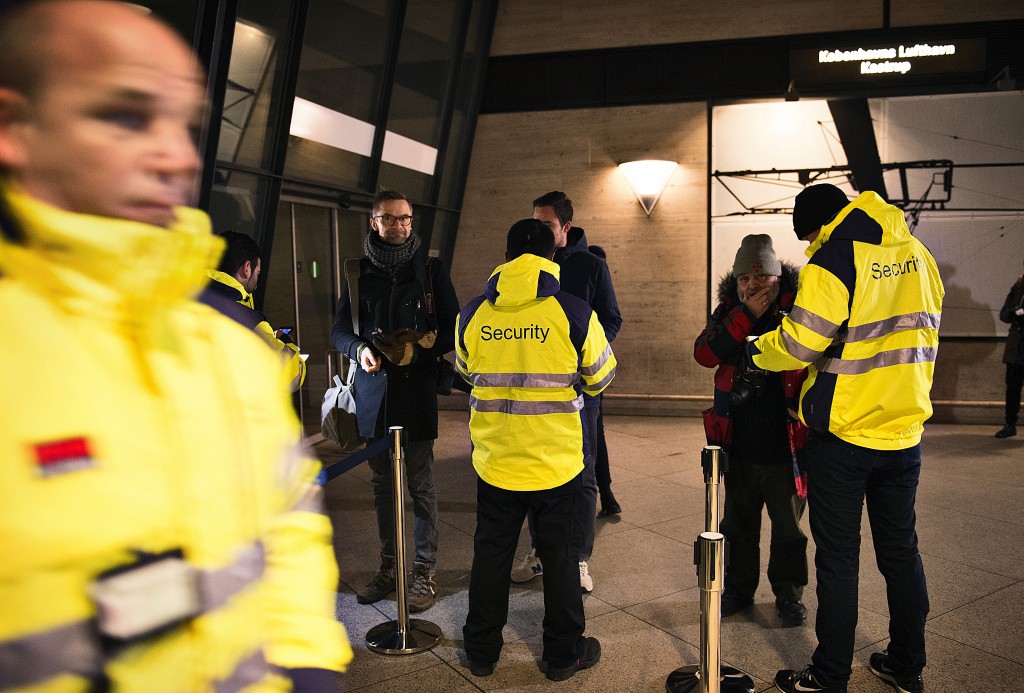 Denmark has stepped up border controls at its southern frontier with Germany to stem the flow of migrants.

Earlier, Sweden introduced new border controls for people entering the country by train, bus or ferry in a bid to stem the flow of migrants.

To comply with the new Swedish rules, on Monday passengers had to show identification to board trains departing from Copenhagen Airport in Denmark to Sweden across a bridge-and-tunnel link.

It is the latest move by a European Union country to suspend an agreement to keep internal borders open.

Danish officials have criticized the move and suggested Sweden should pay for the cost of the ID checks.

The Swedish government decided to tighten border controls after 160,000 people applied for asylum in Sweden last year — the highest number in Europe except for Germany. Most of them were from Syria, Iraq and Afghanistan.