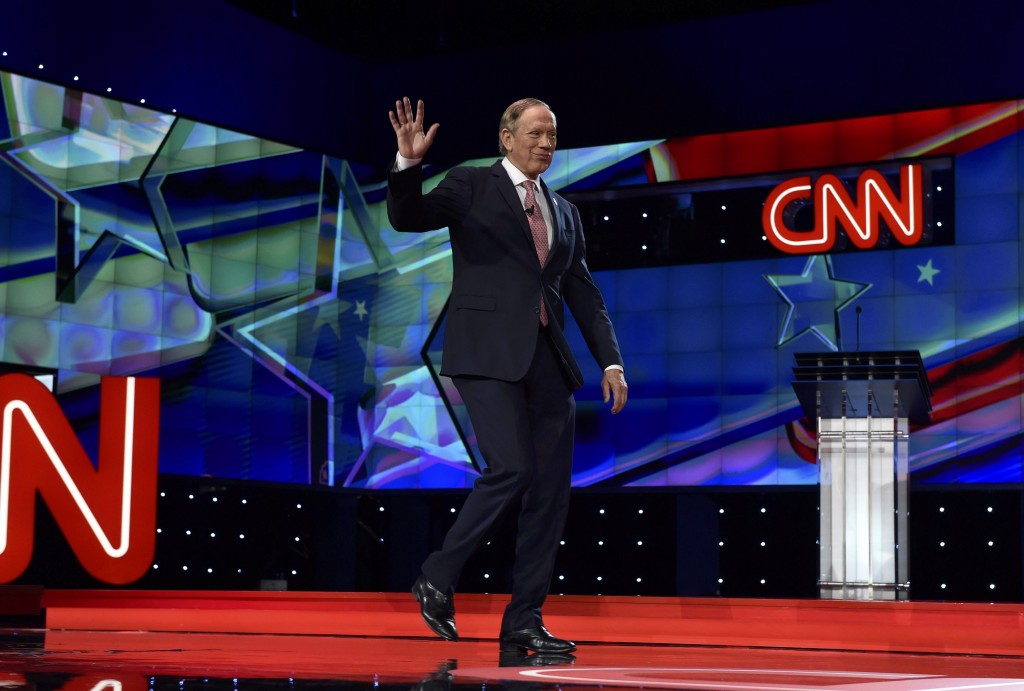 Former New York Governor George Pataki told some supporters on Tuesday he would drop out of the race for the 2016 Republican presidential nomination, the Boston Globe reported.

A spokesman for Pataki, who ranked at the bottom of the Republican pack in a recent Reuters/Ipsos poll, did not respond to a request for comment. Pataki’s campaign said in a statement that he would release a “special message” later on Tuesday, but did not detail what he would say.