General Snow Blankets Parts of Texas; Nearly All of I-40 Closed 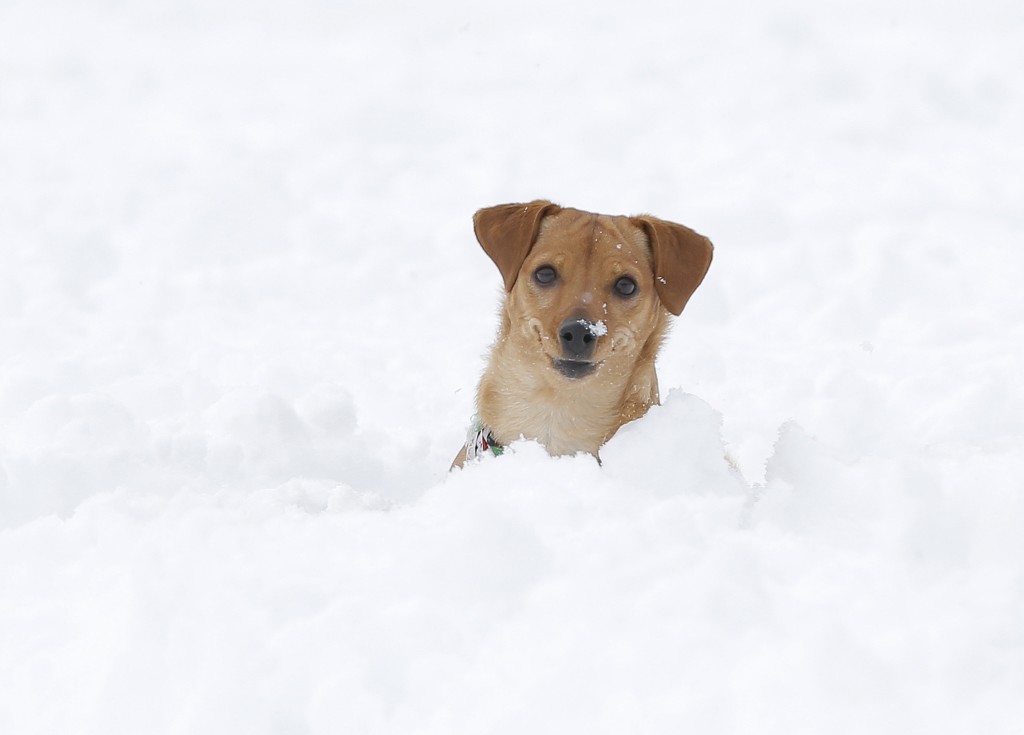 Nearly all of Interstate 40 in Texas, the main east-west highway through the state’s Panhandle, has been shut because of a snowstorm pummeling the area.

The Texas Department of Public Safety says only a small section of the highway within Amarillo remains open. Otherwise, nearly all the 178-mile stretch is shut down.

Texas Department of Transportation spokesman Paul Braun told the Amarillo Globe-News that crews are doing what they can to plow the drifts, but that they “go through and it blows it right back.”

Nearly 10,000 Excel Energy customers, most of them in Amarillo, have been without power. High winds are blamed for knocking over utility poles and power lines.

Amarillo received only about three inches of snow overnight, but high winds have caused drifts of three to four feet. Forecasts are calling for another four to eight inches of snow and winds gusting to 50 miles an hour.