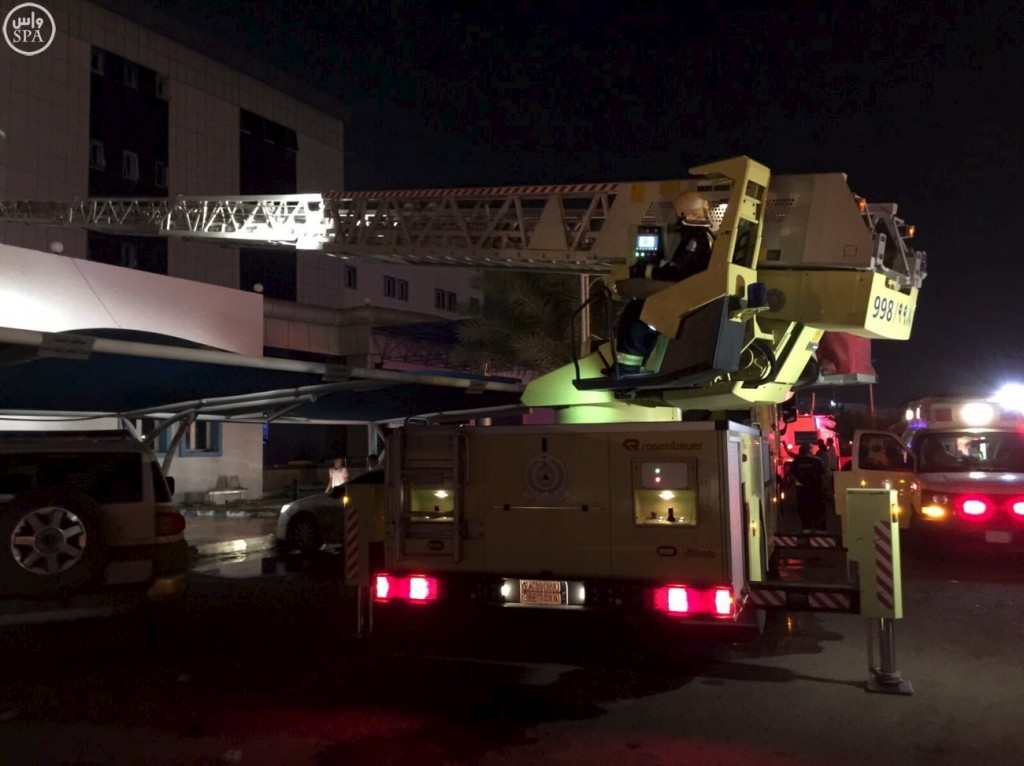 A predawn fire at a hospital in Saudi Arabia’s southwestern port city of Jazan on Thursday killed 25 people and injured 107, the Saudi civil defense agency said in a statement.

The fire at Jazan General Hospital broke out on the first floor, in the intensive care unit and the maternity ward, the agency said.

The injured were transferred to private and general hospitals in the area. The fire was brought under control and an investigation into its cause was underway, the agency added.

Photographs published by the agency showed intense black smoke and an intense blaze which appeared to have severely damaged the interior of the hospital, a white-walled building of about three floors.