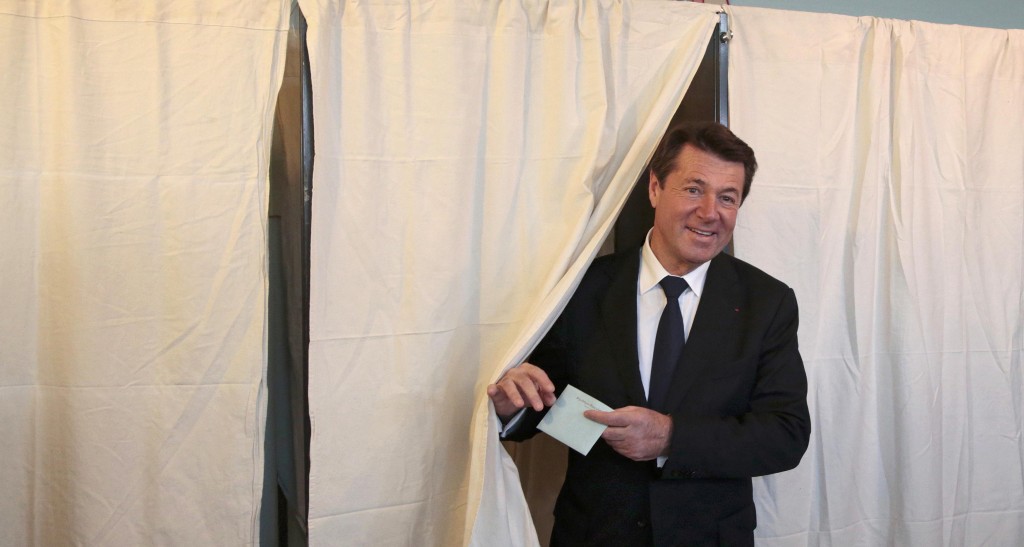 Marine Le Pen’s anti-immigration National Front was the front-runner heading into the decisive second round of French regional elections Sunday, and now it’s up to voters whether to hand the once-pariah party an unprecedented political victory.

Le Pen is riding high after terrorist attacks and Europe’s migrant crisis, and the party came out on top in six of France’s 13 newly drawn regions in the first round a week ago. But polls suggest it may fail to translate that into wins in the second round.

The once-powerful Socialist Party, which currently controls all but one of France’s regions, came in a poor third place in the first round and pulled out of key races in hopes of keeping the National Front from gaining power. Former President Nicolas Sarkozy’s party came in a strong second, and looks set to make substantial gains in Sunday’s runoff.

Winning control of any region would be unprecedented and a big boost for the National Front – and especially for Le Pen’s hopes for the presidency in 2017.

Le Pen and her niece enjoyed a strong lead in races they are running in northern France and the region that includes Provence and the French Riviera.

The electoral campaign has been especially bitter. Le Pen called Bertrand “the minister of unemployment.” He said she is “the candidate of permanent confrontation.”

The nearly 50 percent of people who failed to cast ballots in the Dec. 6 first round could hold the key to the outcome of the final round. All parties have been trying to lure them in.

The Socialist prime minister, Manuel Valls, has used scare tactics. He denounced the National Front, in an interview with France Inter radio, as a “scam” that “fools the French.”

The outcome in the Paris region, now controlled by the left, remains unclear. Valerie Pecresse, a minister under former Conservative President Nicolas Sarkozy, is in a tight race against Socialist Speaker of the House Claude Bartolone.