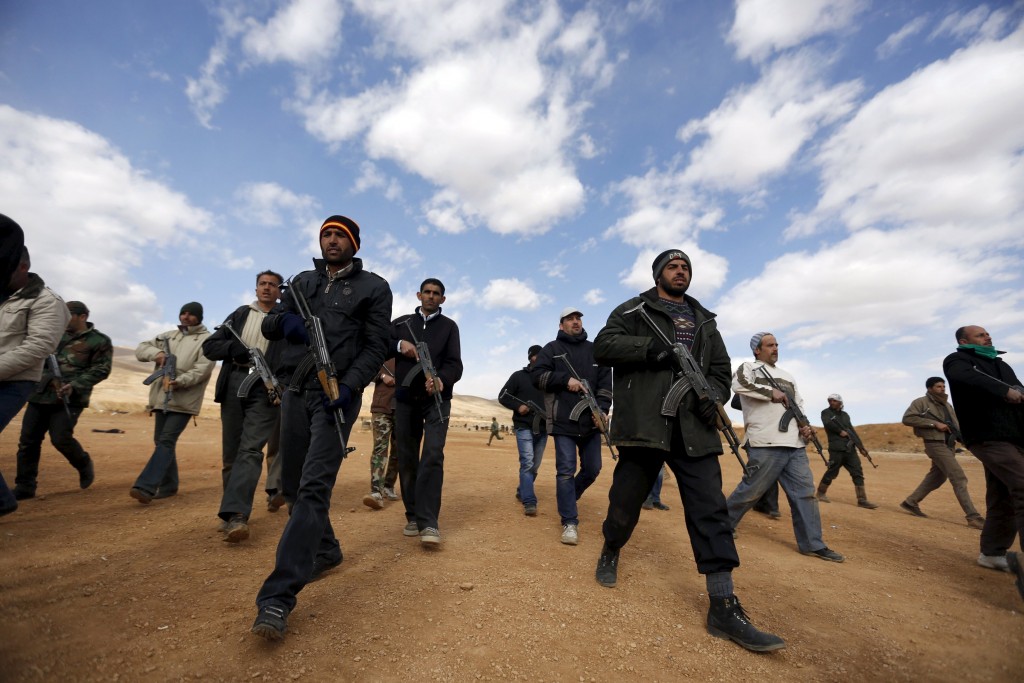 U.S. President Barack Obama’s envoy to the U.S.-led coalition that is targeting Islamic State denied on Monday that coalition warplanes had struck a Syrian army camp, after the Syrian government blamed it for the raid in Deir al Zor province.

Brett McGurk said on his social media account that there had been no coalition strikes anywhere within 55 kilometers (35 miles) of the camp.

“Reports of coalition involvement are false,” he wrote.

Syria’s foreign ministry said nine air strikes had hit the camp on Sunday, killing three soldiers, and blamed it on the U.S.-led coalition.

A source close to the Syrian government confirmed the strike and said there had been casualties and vehicles destroyed.

The Syrian Observatory for Human Rights said the strike hit part of the Saeqa military camp near the town of Ayyash in western Deir al Zor province and wounded 13 military personnel, in the first such incident since the coalition began its bombing campaign against Islamic State in Syria.

The strike had hit some time in the last 24 hours, it said.

The U.S.-led force’s campaign is against Islamic State, which controls most of Deir al Zor, including its capital, and has regularly targeted the group in the eastern Syrian province.

In Deir al Zor city, another air strike believed to be carried out by the coalition overnight killed a woman and two of her children, the Observatory said.

Deir al Zor province links Islamic State’s de facto capital in Raqqa with territory controlled by the group in Iraq, and its oilfields are a major source of revenue for the group.