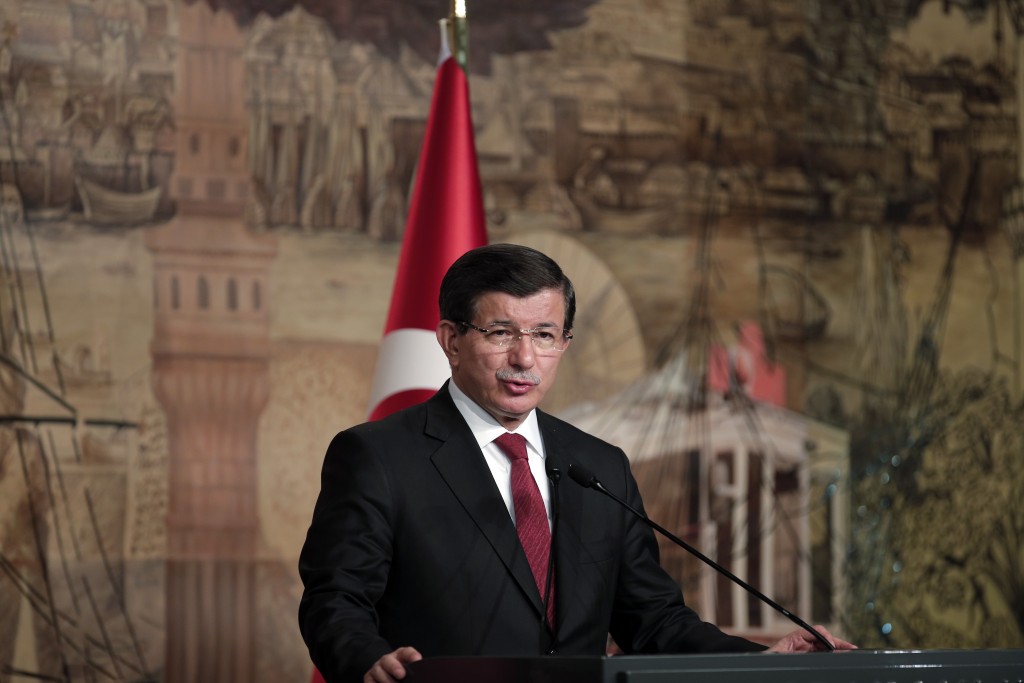 Syria slammed Turkey on Sunday for deploying hundreds of troops in neighboring Iraq, accusing Ankara of playing a “destructive role” against both Arab countries.

Turkish Prime Minister Ahmet Davutoglu has described the deployment as a routine rotation of forces that set up a camp almost a year ago near the northern city of Mosul, which is controlled by Islamic State.

Davutoglu said the troops had originally been deployed in coordination with Iraqi authorities, but Baghdad demanded their withdrawal on Saturday.

The Syrian foreign ministry joined the row, saying in a statement that it “condemns the flagrant Turkish violation of Iraqi territory, which comes as a continuation of the destructive role (Ankara) is playing against Syria and Iraq.” The statement was carried on Syrian state media.

Syria has accused Ankara of supporting “terrorist” groups in the country’s civil war. Turkey says the departure of President Bashar al-Assad must be part of any long-term solution to the Syrian conflict, and is among a number of foreign states that support rebels fighting his forces.

The Iraqi Foreign Ministry summoned the Turkish ambassador to demand the withdrawal, saying the troops had entered Iraqi territory without the knowledge of the central government in Baghdad, and it considered their presence “a hostile act.”